The Chinese OEM Vivo isn’t known for the software update to its devices, unlike other brands. Vivo mostly focuses on the device design, camera, and specifications as of now. Although it’s been almost over nine months of releasing Android 10 officially by Google, a couple of OEMs are finding it difficult to manage the update rollout or maintain the update schedule/timeline. However, the Vivo Z1x and Vivo Z1 Pro users are receiving the Android 10 (Funtouch OS 10) update via OTA in a phased manner.

Meanwhile, the Vivo India mentioned that both the Z1x and Z1 Pro Indian unit users should have to wait for a while as the update is in the testing process. Talking about the update, the software version Funtouch OS rev6.9.11 for the Vivo Z1 Pro is rolling out (3.1GB in size). While the Vivo Z1x users are receiving the software version Funtouch OS rev6.8.15 (3.32GB in size) officially. 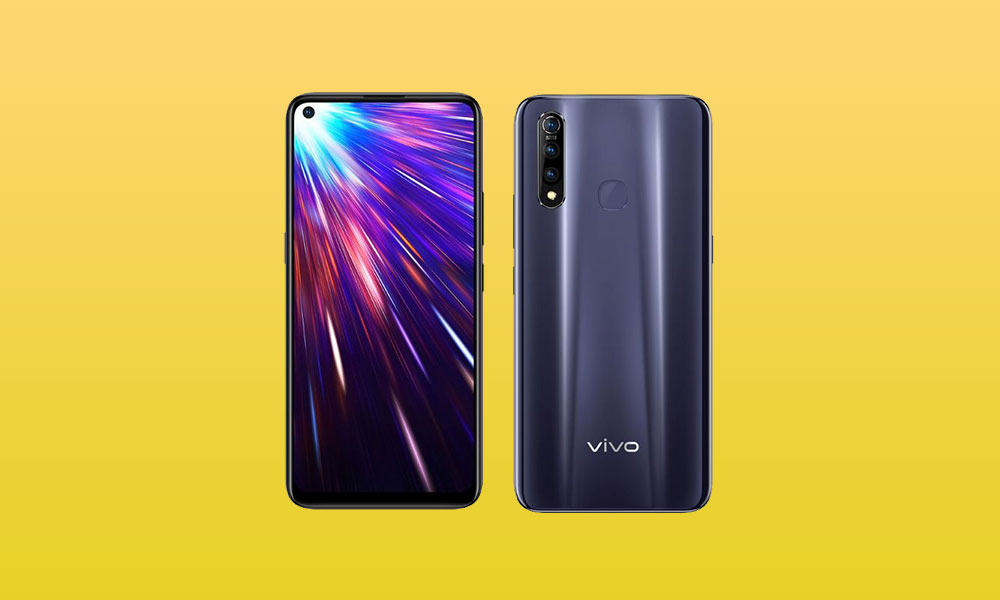 As the Vivo Z1x and Vivo Z1 Pro Android 10 update is rolling out via OTA, all the interested users should check for the OTA update notification manually via the Settings -> System -> Software update -> Check for updates. If available, grab it without any second thought.