Microsoft has been rolling out new updates to Windows 11 with bug fixes. Now there’s a new build available in the release preview channel. Microsoft rolls out a new Windows 11 update with a version number of 22000.651, which includes numerous bug fixes and improvements as well as a smaller fix list than previous builds

The slow startup and memory leak problems, as well as video subtitles alignment issues, were addressed with the update. The issue where Windows goes into BitLocker recovery after a servicing update is resolved fails to copy the security portion of a Group Policy to a machine, and more problems were fixed. 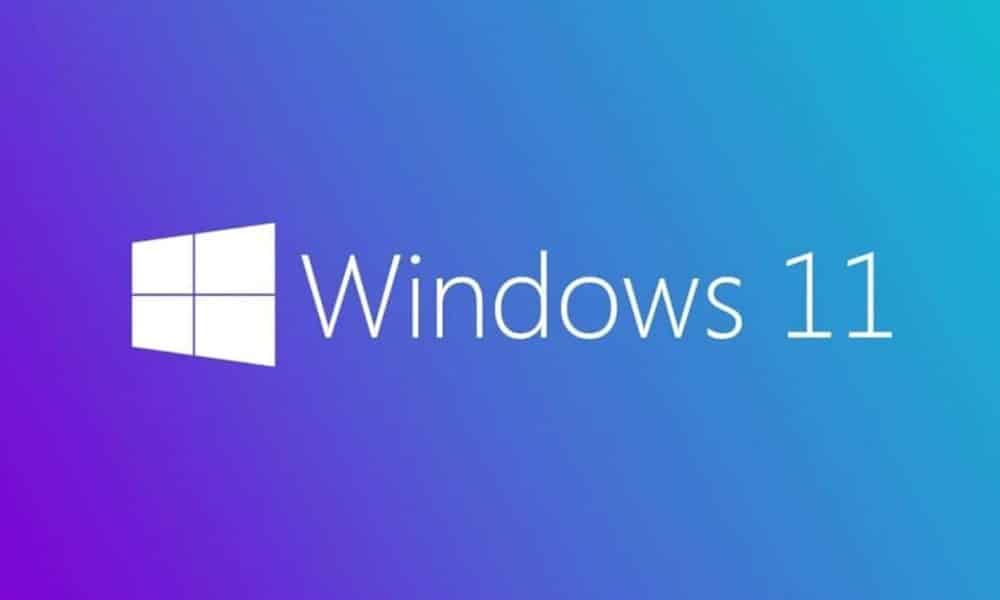