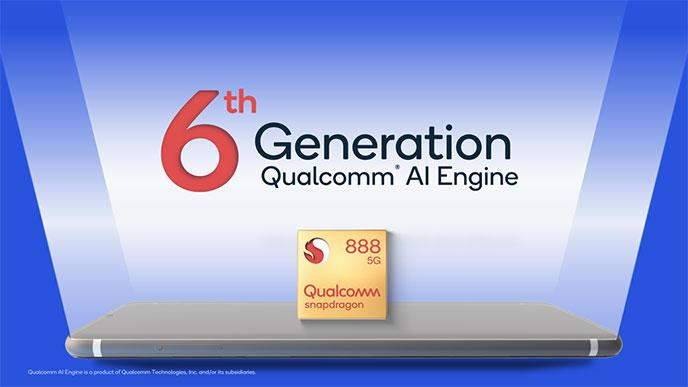 Today, Xiaomi CEO, Lei Jun shared the Geekbench score of the Snapdragon 888 SoC when tested in Xiaomi Mi 11. The device managed to score 1135 points in the single-core test and 3818 points in the multi-core test. He further compared the result with the Kirin 9000 and Snapdragon 865 chipset, which shows a huge performance gain. 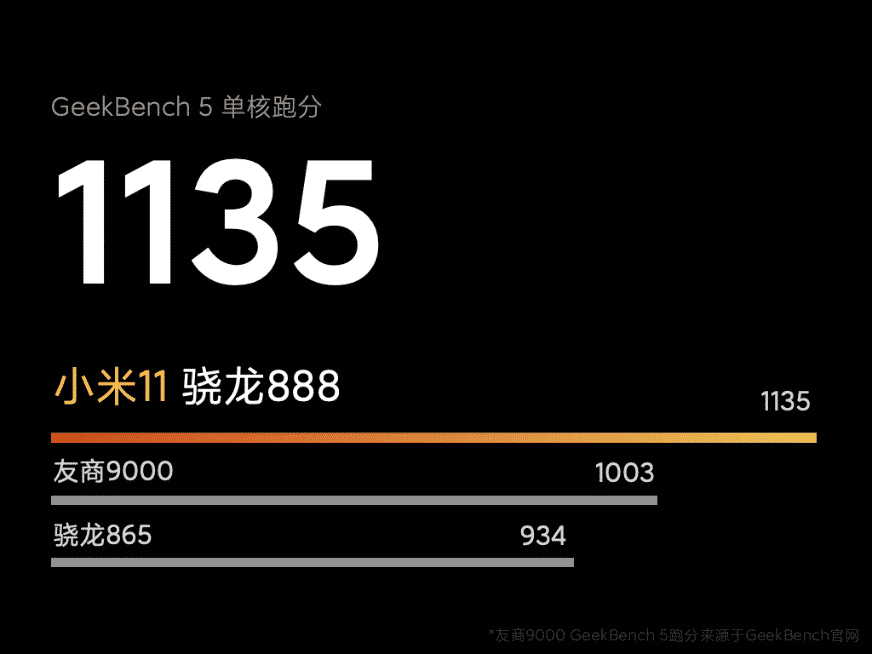 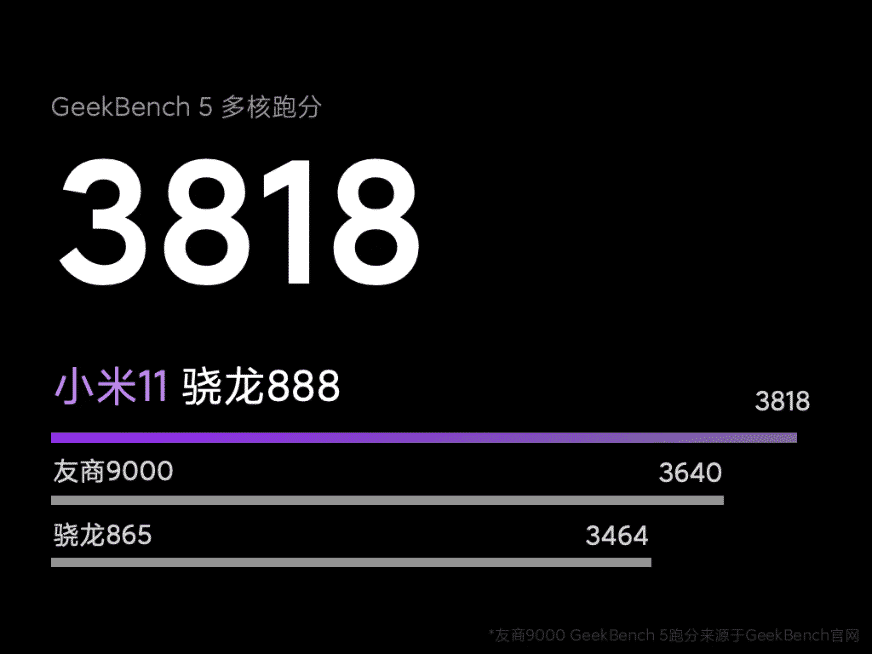