Redmi K30s has been in the rumor mill for a while and a recent Weibo post by Redmi GM confirms that the company is gearing up for its launch. Xiaomi’s Mobile president reply to that post suggest that the phone might pack a large camera sensor. 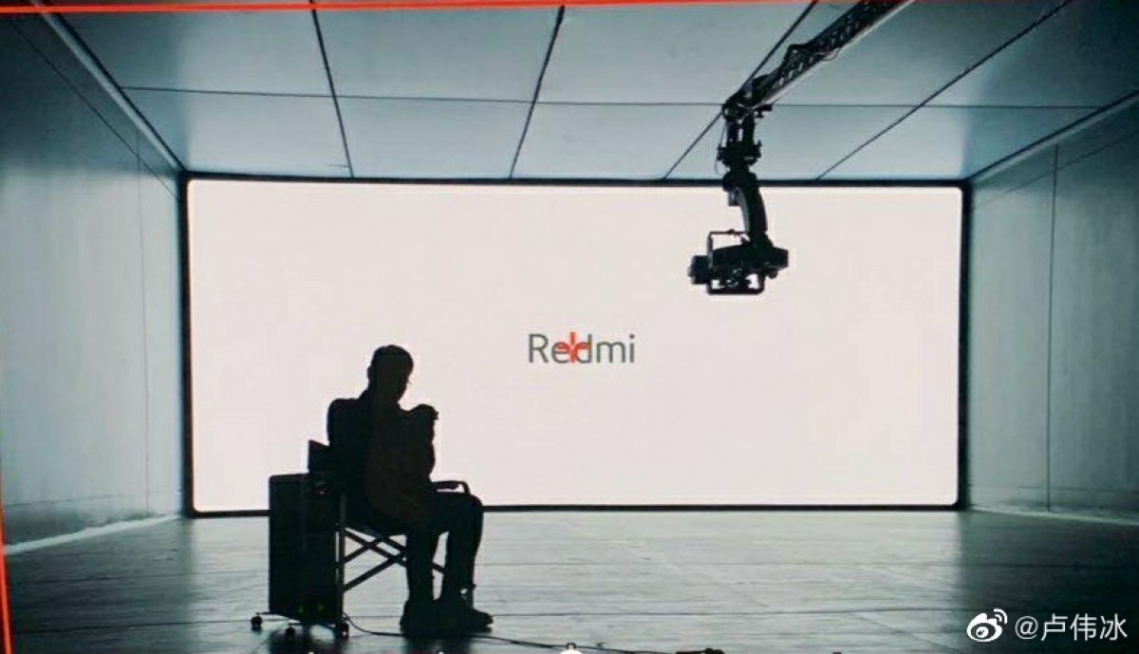 According to a tipster, the Redmi K30S launch date is set to October 27 while the sales will starts from November 1, a few days ahead of the 11/11 shopping festival. However, Xiaomi is yet to reveal the launch date. A reliable Chinese tipster Digital Chat Station says that the price of Redmi K30S will be much lower than expected. Further, he mentions that the price will be lower than K30 Ultra and features Snapdragon 865 chipset.

The K30S recently appeared in the TENAA listing which confirms that the device is a rebranded Mi 10T. The Mi 10T was recently launched in Europe but not debuted in China. So, we can expect the Redmi K30S to feature 144Hz display, 20-megapixel front-facing camera, Snapdragon 865 SoC, 64-megapixel triple rear cameras, 5000mAh battery with 33W fast charging support.