Xiaomi company has been releasing December security 2020 patch update to its popular devices. Xiaomi Mi 10T / Mi 10T Pro / Redmi K30s have joined the list. As per reports its a global rollout.

The latest update bumps the firmware version to MIUI V12.0.9.0.QJDMIXM (Global variants). It is being rolled out as an OTA. You can manually check the software update on your device whether it’s available on your device or not. Head over to the device Settings –> About Phone –> Check for Software Update. 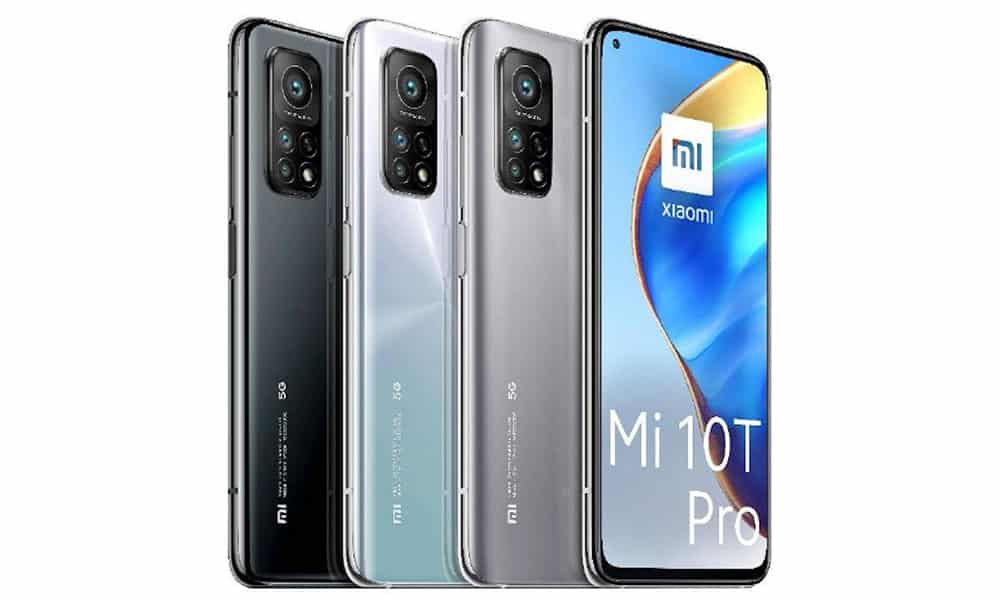