Update: Now we have added Lineage OS 17 Gapps pack Too. Here you can Download Android 10 Gapps for Android 10 ROMs. We have also mentioned the simple steps to flash the GApps package after installing the Custom Firmware on your device. Currently, Lineage OS 17 and AOSP 10 ROMs are already started releasing by developers for a couple of devices. Most of the Custom ROMs don’t come with preloaded Gapps package.

Android 10 is now official and rolling out to a bunch of devices including Pixel series models and Essential Phone. Additionally, the OnePlus 7 Pro and Redmi K20 Pro models are also getting the developer beta update. Meanwhile, some of the Custom ROM developers are already released some of the Android 10 AOSP Custom ROM for some of the models. Therefore, you have to download and install the Android 10 compatible Google Apps and services on your device.

Therefore, in order to run Google applications, services, and framework on your device, you have to flash GApps. You can flash GApps package via any Custom Recovery like TWRP or RedWolf Recovery. Whereas only the Pixel Experience ROM comes with built-in GApps. Here we will share the details of BitGApps package which is currently available for Android 10 Custom ROMs and pretty much compatible. Check out the details below.

What About Open Gapps Android 10? 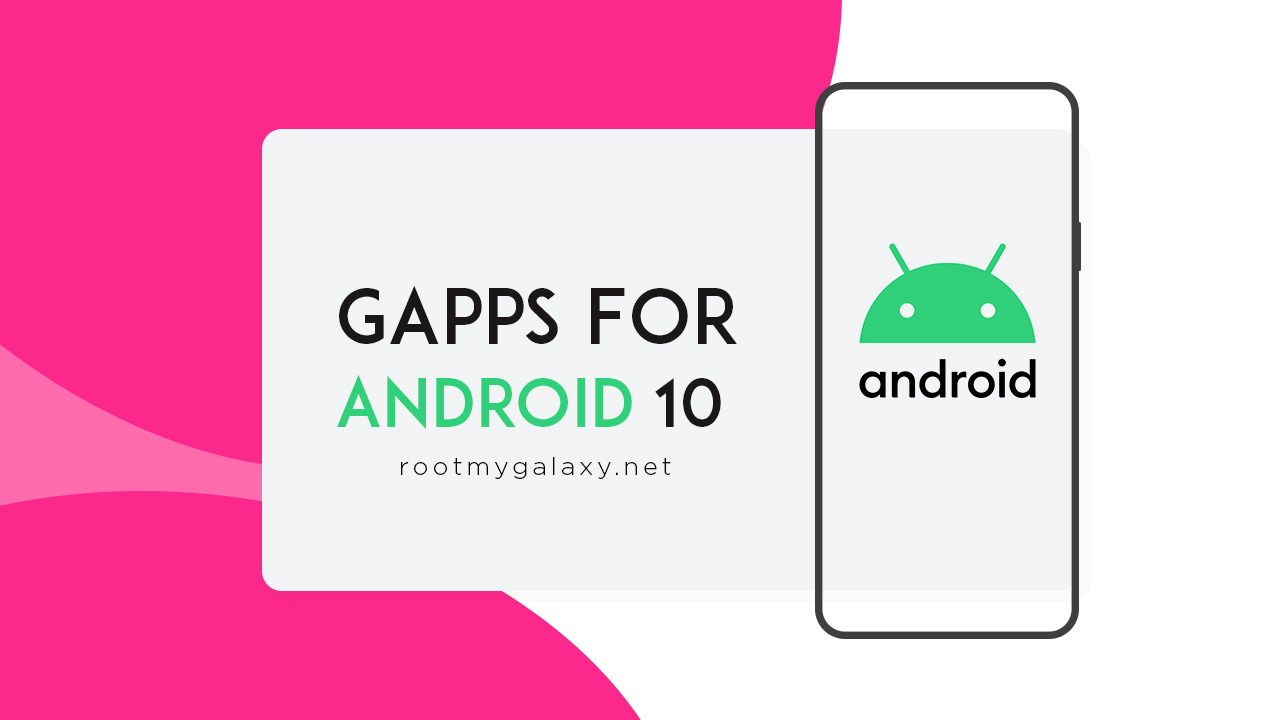 The Android 9.0 Pie ROMs have plenty of GApps packages in the market. But there is no Gapps file available for recently launched Android 10 except BiTGApps. BitGapps-Q for Android 10 is the suitable Google Applications package for any Android 10 Custom Firmware. It’s highly optimized for the 64-bit Android 10 based system and devices for optimal performance.

If you’re using any AOSP based Android 10 Custom ROM or Lineage OS 17 on your device then the BitGapps-Q will be required.

We have prepared a list of all the Android 10 Gapps which would work perfectly for you after you install the custom ROM. Now, there are most of the builds are still a development stage. Therefore, it’s recommended to take a backup before doing anything.

How To Install Android 10 BiTGApps

Some F&Q Related to Android 10 Gapps

Ans: You can download Gapps from Open Gapps site or you can just go our Gapps section

Ans: Gapps are the apps developed by google and comes with most of the Android smartphone. For example Google Assistant, Gmail, Google Keep and Gmaps.

Ans: If you are using a Custom ROM and have a custom recovery, then you can flash the compatible Gapps any time via Custom recovery.

Hope this guide will be helpful to you. If you have any issues, ask in the comments below.

{Tested} How To Root Poco X2 and Unlock Bootloader