If you are Meizu Note 9 user then you may like our list of Best Custom ROM for Meizu Note 9. This is a mid-range device which is well priced for which the user base of the device is big. For this reason, the development support for the device is just awesome.

Custom ROMs are based on Official Android source codes that are customized or developed by developers or a community of developers. Custom ROMs come with loads of extra customizations which makes them unique and popular among the android lovers. Remember, Custom ROMs are not provided by Meizu or other mobile vendors but are developed and maintained by the community and its contributors.

The Meizu Note 9 (codename: m1923) features a 6.2″ FHD+  display. It is driven by an octa-core Qualcomm SDM675 Snapdragon 675 coupled with 6GB of RAM. It offers 128GB of storage without any expandable storage option. The device runs on Android 9.0 Pie over FlyMe 7.2 out of the box.

It supports Dual Nano sim cards. It is water and dust resistance to some extent. There is a dual rear camera set up on the rear side (48+5MP). On the front, it has a 20 MP camera for all the selfie lovers. It houses a reasonable 4000 mAh non-removable battery. It supports wireless charging and proprietary fast charging support. 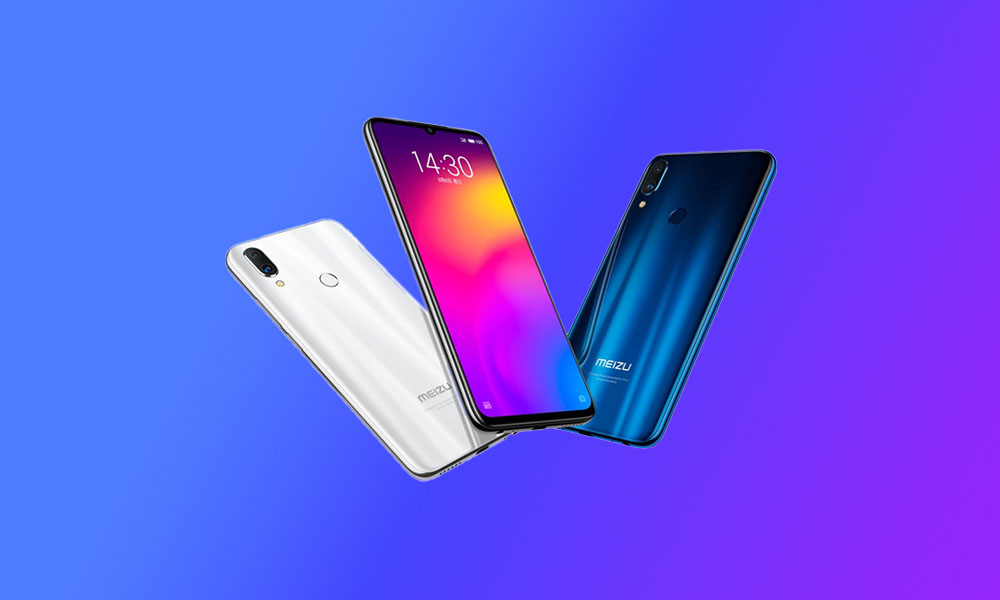 How To Restore / Back To Stock ROM On Meizu Note 9