Here is our list of Best Custom ROM for Motorola Moto G5 (cedric). This is a mid-range device which was very well priced for its time. The device still enjoys a huge userbase. For this reason, the development support for the device is just awesome.

Custom ROMs are based on Official Android source codes that are customized or developed by developers or a community of developers. Custom ROMs come with loads of extra customizations which makes them unique and popular among the android lovers. Remember, Custom ROMs are not provided by Motorola or other mobile vendors but are developed and maintained by the community and its contributors.

It runs Android 7.0 Nougat (upgradable to Android 8.0). It houses a removable 2800mAh Li-Ion battery. It sports a 13.0 MP rear camera and a 5.0 MP front camera. It also has a fingerprint scanner mounted on the front side, Wi-Fi, GPS, GLONASS, Bluetooth v4.2, and more. 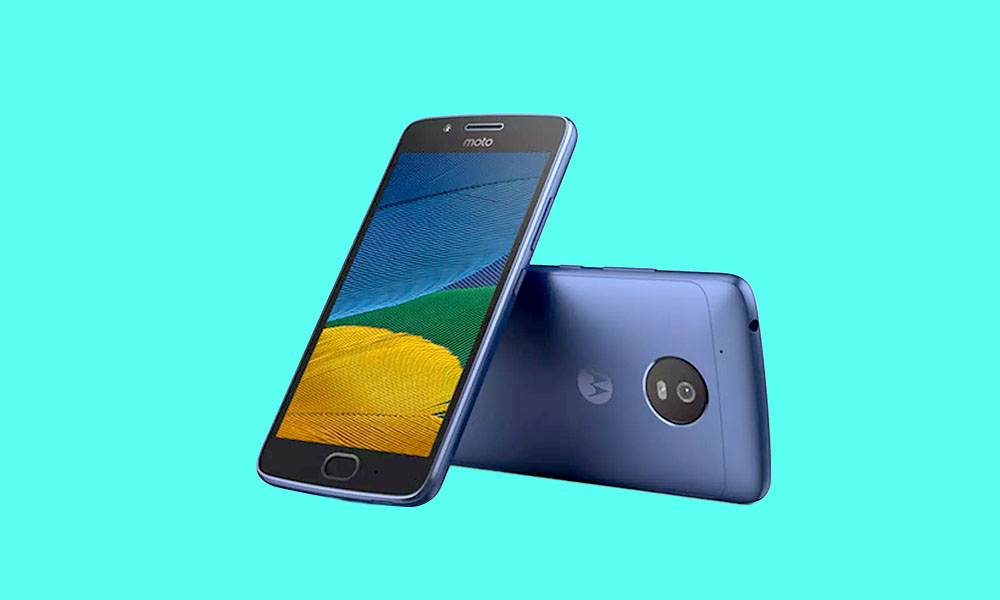 This is a custom ROM based on Aurora Forum Android base source code which is theoretically performance better than its AOSP based counterparts. The custom ROM comes with the ROM has arter97 kernel and Gapps Nano pack preinstalled.

AICP (Android Ice Cold Project) is a customized version of Android that offers customizations and a clean UI with additional features and options. It was started in 2012 until Lollipop, the ROM has always been based on AOKP. But unfortunately, since AOKP stopped development previously, AICP OS has changed its base to CyanogenMod. Currently, the AICP OS is based on GZOSP (Pie). It’s also quite stable and good-looking Custom ROM.

Just like many other Custom ROMs, PixysOS is also based on Android Open Source Project commonly known as AOSP. This ROM is a great blend of performance and features. The community of this Custom ROM is very active and the support is also top-notch.

DerpFest OS is a relatively new custom ROM based on Android 10 source code. The ROM is one of the smoothest custom ROM available right now. The ROM has a Pixel experience touch to it. If you a Pixel lover then you will feel at home with this ROM. One of the best parts of the ROM is weekly updates.

How To Restore / Back To Stock ROM On Motorola Moto G5