Here we will be sharing an in-depth guide to Boot into Safe Mode On Samsung Galaxy A30 and How to boot Samsung Galaxy A30 Out of Safe mode. Safe mode is used when a user wants to fix a device and don’t want any app to interfere in that process. Entering into safe mode won’t delete any data on your device.

The Samsung Galaxy A30 was released in MWC 2019. It is a mid-range Android device which comes equipped with a 6.4-inch Super AMOLED Infinity-U screen with full-HD+ (1080×2340 pixels) resolution. The phone is powered by octa-core Exynos 7904 SoC, paired with lone 4GB RAM option and 64GB of inbuilt storage with an inbuilt microSD card slot (up to 512GB). The device houses a 4,000mAh non-removable battery that supports 15W fast charging via USB Type-C port

Steps To Boot Into Safe Mode On Samsung Galaxy A30 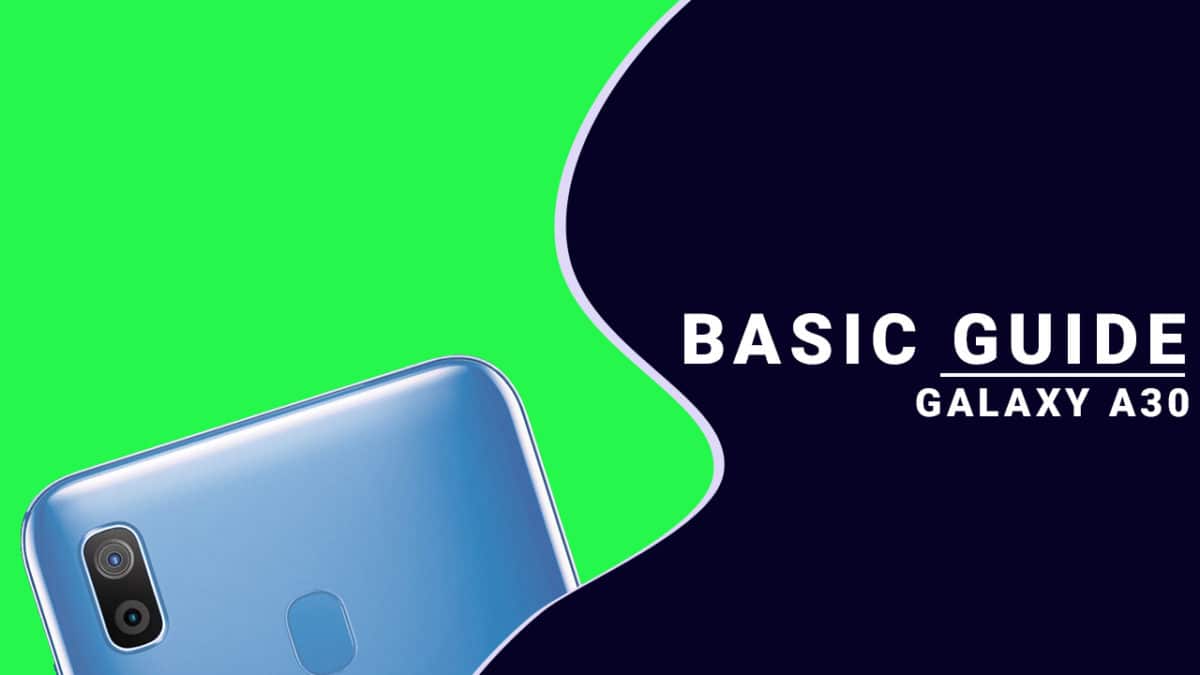 Steps To Boot Samsung Galaxy A30 Out of Safe mode