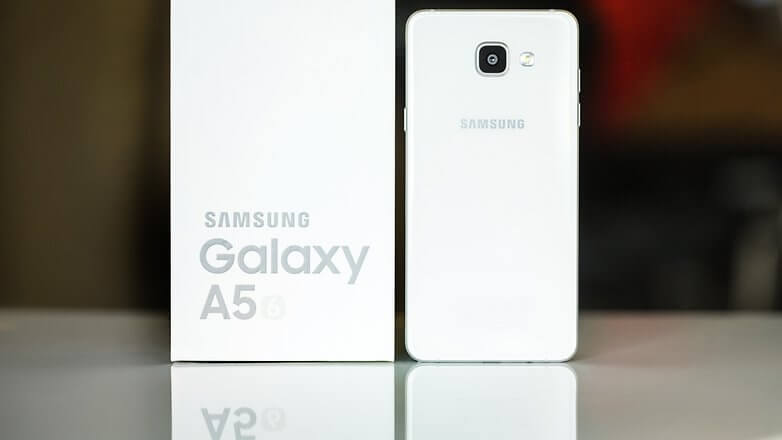 Good going! If you have followed all of our guides properly, then you will have no issues upgrading! If you still have any queries, feel free to refer us in the comments section!