The Update is available via OTA (Over-the-air).You can manually check for the J730FXXU1AQI5 Blueborne Patch Update.To Check for latest Update, Go to Settings -> About Phone -> Software Updates.If you haven’t received any notification about the new update on Samsung Galaxy J7 2017, then wait for few days for the update to come to your region or you can manually Install J730FXXU1AQI5 Galaxy J7 2017 Firmware

RootMyGalaxy.net is not responsible for any damage happened to your device(s) while following this guide, proceed at your own risk.Now follow the guide to safely Download and Install J730FXXU1AQI5 Galaxy J7 2017 Firmware 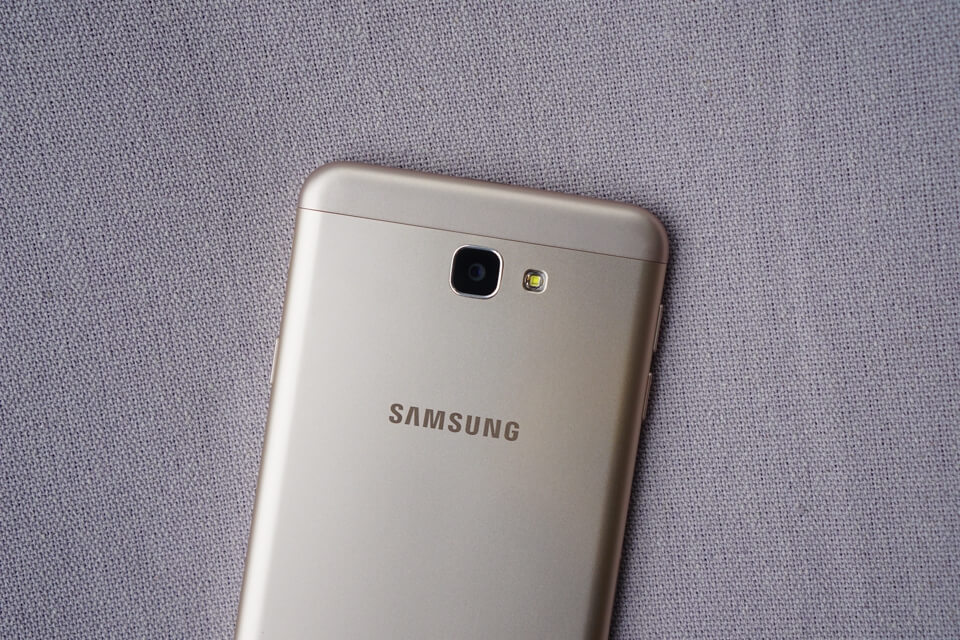 Hope this article was helpful to you. In case you’ve got any doubts related to this post, leave them in the comments section. We’ll be glad to help you out 🙂 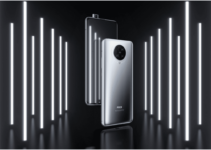 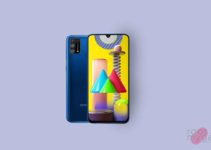 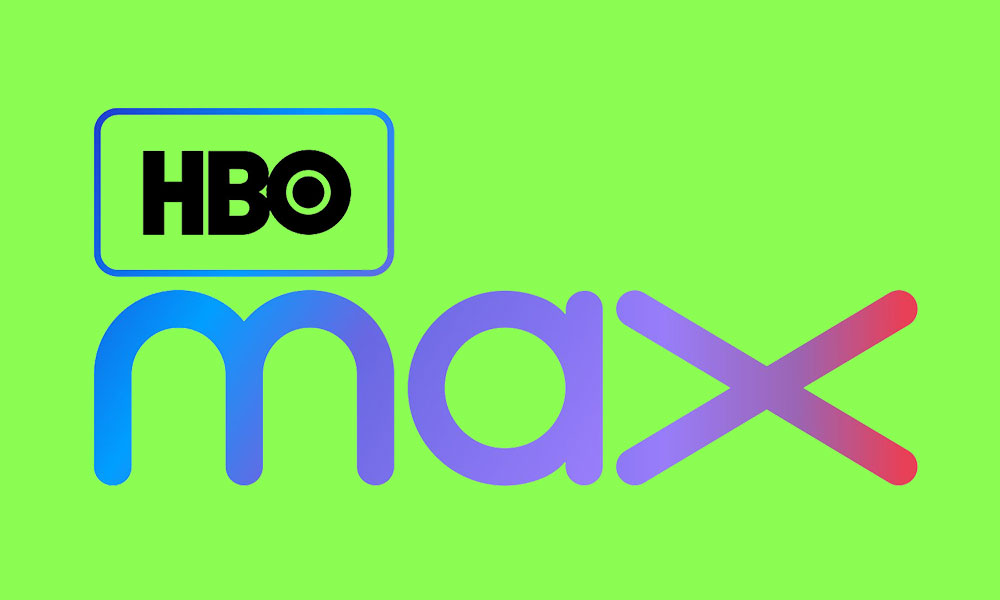 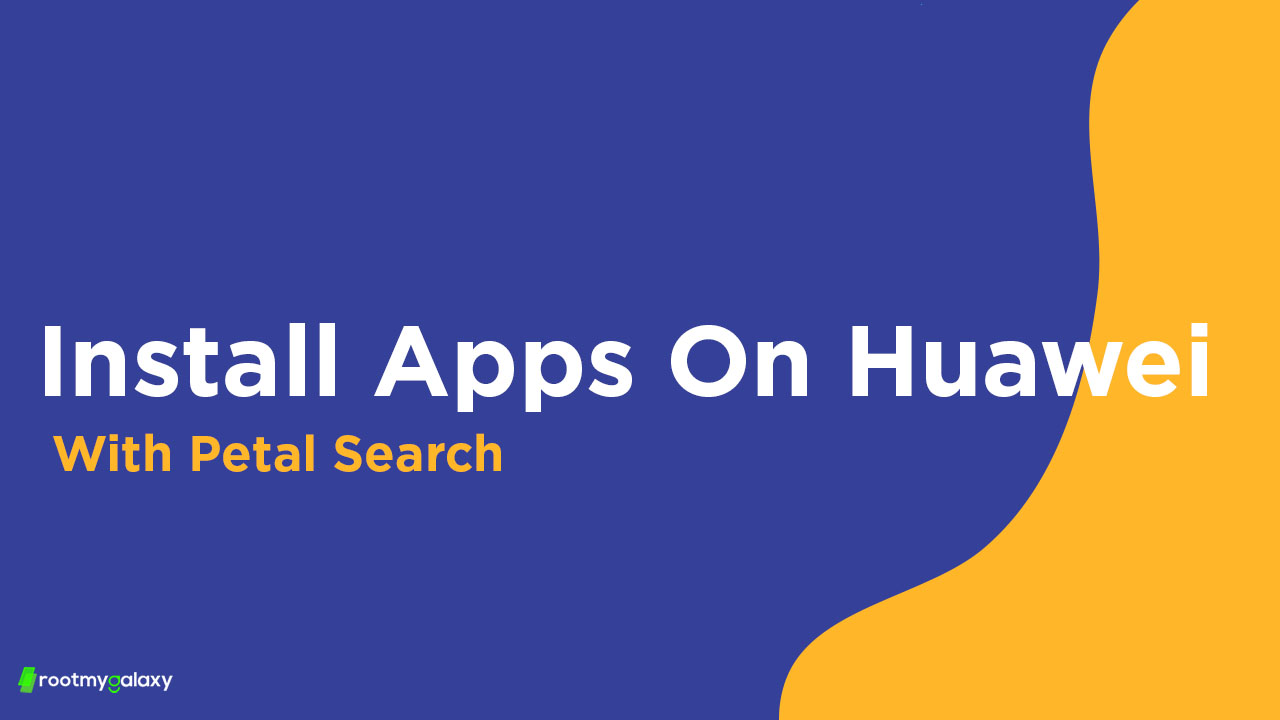