As I stated before,  It is an unofficial ROM. There will be a few bugs present as it is in its alpha stage. This is the first release of this unofficial Lineage OS 16 ROM For the Nexus 6P so there are few bugs present and we are sure in future update everything will be fixed. Before flashing make sure to check the official Xda thread for issues. Follow the guide carefully to Flash / Install Lineage OS 16 Pie ROM On Nexus 6P. Update Nexus 6P to Android 9 Pie Via Lineage OS 16 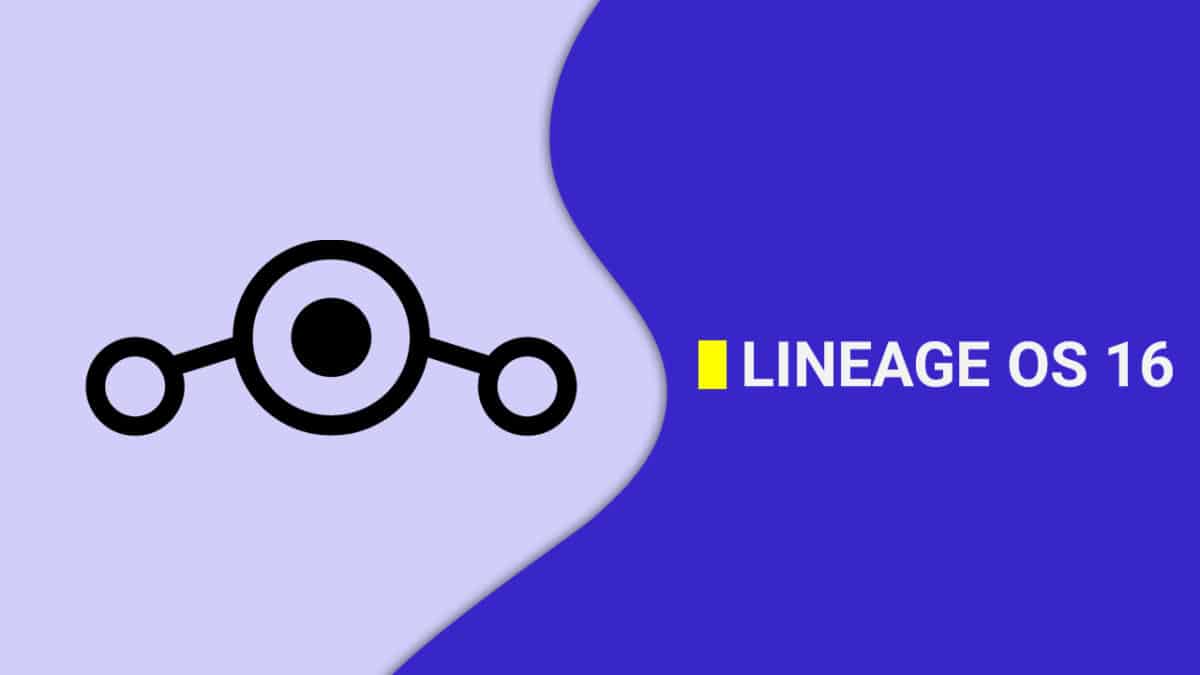