Download and Install Official B510 Android 8.0 Oreo Update On Honor 6x: Google Pixel users are gearing up for Android P stable update and on the other hands there are many manufacturers which are still working on Android 8.0 Oreo update for their devices. Finally, the wait is over at least for the Honor 6X users. The company has started rolling out the EMUI 8.0 based on Android Oreo 8.0 For Honor 6X.

As we have stated this before, this is the Oreo update so all the Android Oreo features like Autofill, picture-in-picture, and notification dots have been added to this build. The update brings AI based features which will optimize the performance and system stability of the device. The EMUI 8.0 update for Honor 6x now allows users to record calls and it now supports VOLTE calls for Jio, Vodafone, and Idea. The Official Android 8.0 Oreo Update for Honor 6x brings the latest July 2018 security patch from Google.

The update is being released slowly via OTA so it might take some time before this update reaches your device. However, if you are too impatient to wait for this update to reach your device officially, then you can update your device manually. In this post, we will be telling you how you can easily update your Honor 8 Pro. All that you need to do is fulfil some pre-requisites, complete some downloads, and follow the step-by-step guide mentioned.

Check out the full Changelog 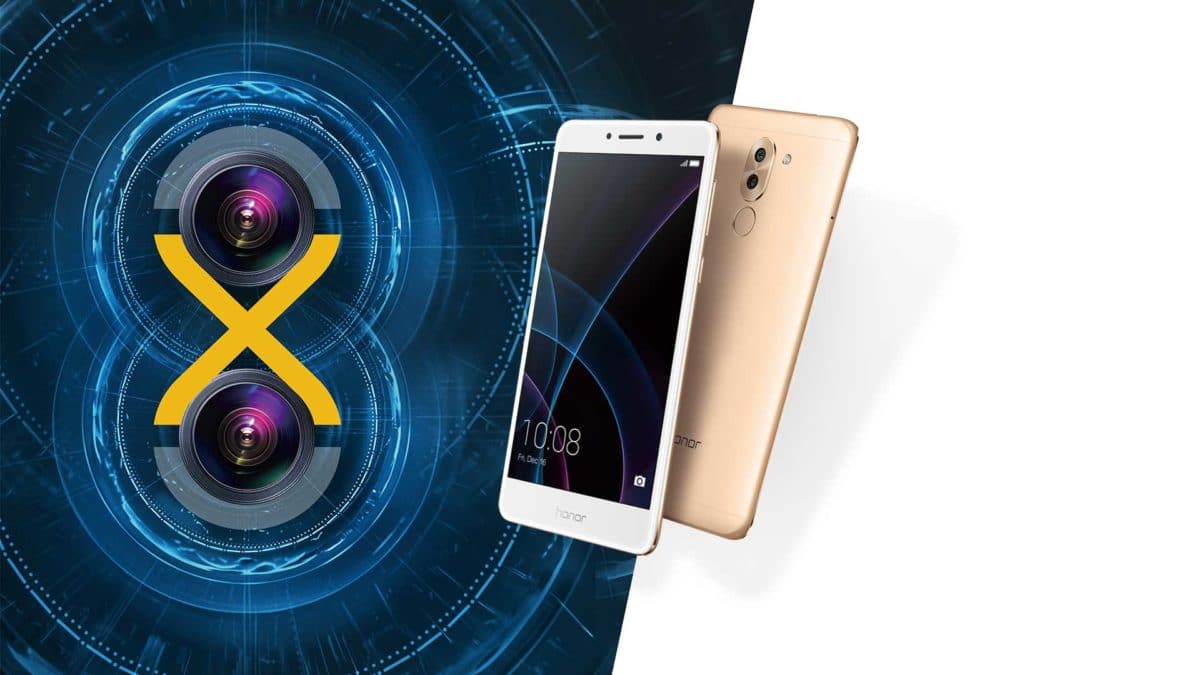 How To Download and Install Official B510 Android 8.0 Oreo Update On Honor 6x

If you have any queries regarding this then feel free to ask in the comment section.