Hello guys! Today, we are here to give you all the important details about Official Stock Nougat Firmware For Leagoo T5c (Android 7.0), and how you can download and install it easily on your Leagoo T5c. This post is especially for all the Leagoo T5c users out there who have been thinking of installing the Stock Nougat Firmware on their device but have been holding back due to the unavailability of the stock firmware or lack of knowledge on this topic. Here, all your doubts will be cleared as we will be telling you everything such as what is stock ROM, how can you install stock ROM on your device, what are the benefits of installing stock ROM, and more.

Leagoo is a famous brand which has its fans all across the globe. Through the years, it has managed to release some world class models. Its Leagoo T5c comes with an array of exciting features and specifications. It has a 5.5-inch IPS display screen with 1920x1980p resolution, Spreadtrum SC9853i Processor, PowerVR GT7200 GPU, 3 GB RAM, 32 GB ROM, a 13MP + 2MP camera, and a non-removable 3000mAh Li-Ion battery. It comes with Android 7.0 Nougat out of the box, and its other features include a fingerprint sensor, proximity sensor, VoLTE support, fast charging technology, GPS, dual-SIM standby, and more.

This guide has been arranged step by step for the ease to follow but don’t try to skip any step because every step has it’s importance in this guide, if you didn’t follow the guide correctly you can end up bricking your device. We have collected more information about Leagoo T5c Stock ROM down if you want you can read it from down.

Get Official Stock Nougat Firmware For Leagoo T5c (Back to stock, Unbrick, Unroot and Fix Bootloop) 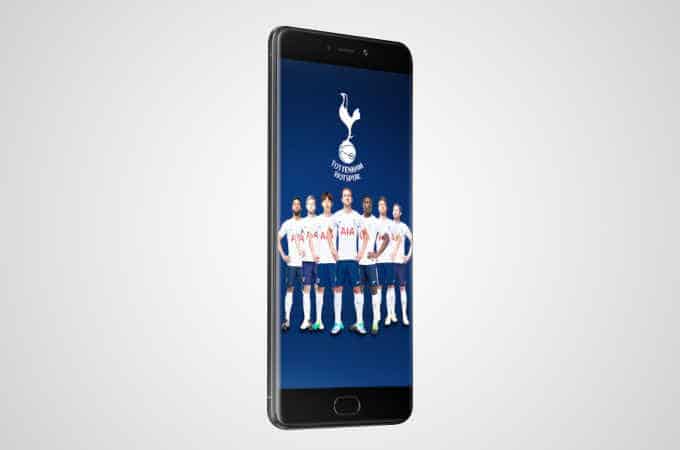