Download and Install Stock ROM On Evertek M1 Mini [Official Firmware]: If you own an Evertek M1 Mini and now searching for the stock firmware of the device, then you landed on the right page. The official Stock Firmware / Flash File of Evertek M1 Mini is now available for download. You just need to ask for the permission to download the file. We are sharing a step by step guide to install the Evertek M1 Mini Official Firmware. Don’t try to skip any step because every step has it’s own importance in this guide if you don’t follow the guide correctly you may end up bricking your device. We have collected more information about Evertek M1 Mini Stock ROM down if you want you can read it from down.

The Stock ROMs are healthy for the device as it’s the official and the stable system software for that particular phone. If you have bricked or ruined your device by installing any malicious firmware or infected custom ROM, then this article can be helpful for you because we have brought the Stock ROM for Galaxy Note 9 with which you can return back to your phone’s official system software which allows you to get official system and firmware update, your smartphone will return to that state at which it was manufactured.

The Evertek M1 Mini is powered by a MediaTek CPU. It is a very mid-range CPU. The available stock firmware is for MediaTek MT6580. The firmware is around 937 MB so we recommend having a stable wifi while downloading the firmware. This ROM can be flashed using SP Flash Tool. The Official stock firmware name Evertek_M1_Mini_MT6580_11012017.zip. The Firmware is based on Google’s Android 6.0 Marshmallow OS. 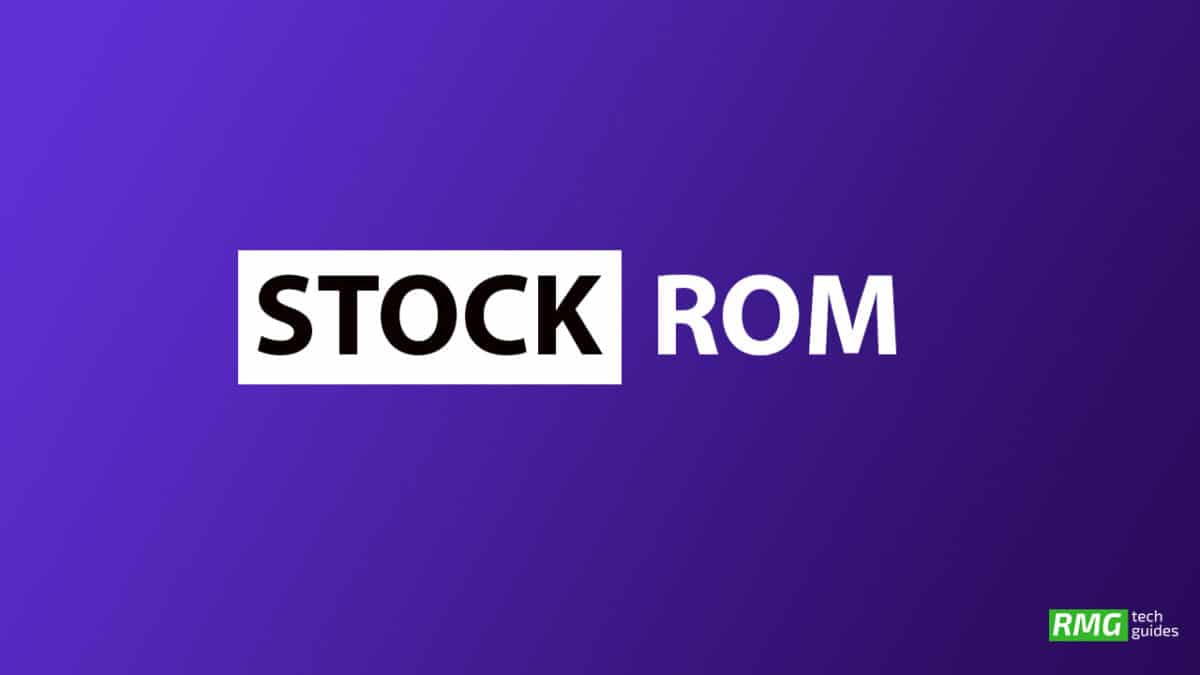