This update comes with Google’s latest November 2017 Security Patch Update with loads of bug fixes.If you are a Galaxy J1 Mini J105HXWU0AQK1 user who has not yet received the official OTA update and are willing to download it manually, then this post will be really beneficial to you. In this post, we will give you the details on how you can easily download and Install Galaxy J1 Mini J105HXWU0AQK1 November 2017 Security Lollipop Update 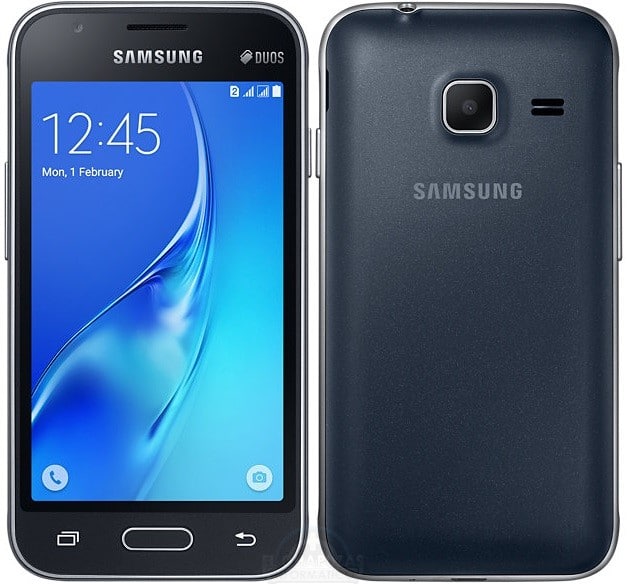