AT&T Galaxy S8 Active G892AUCU2BRC5 Stock Oreo Firmware (March 2018 Security Patch OTA Update): AT&T Galaxy S8 Active in the AT&T network has started getting the March 2018 Security Patch OTA Update.It is very small in size but if you want to download the full firmware it will be a large one.Previously, AT&T has updated many Galaxy devices to March 2018 security update and now it has started rolling the March update.

If you are AT&T Galaxy S8 Active user, you may have received the March Security Security Patch OTA  update notification on your device.We highly recommend you to install the update to be on the safer side.Android system should be updated to the latest build to stay safe from the malware attacks.Galaxy S8 Active is a new device so it will get regular updates from the carrier so you should keep updating your device. 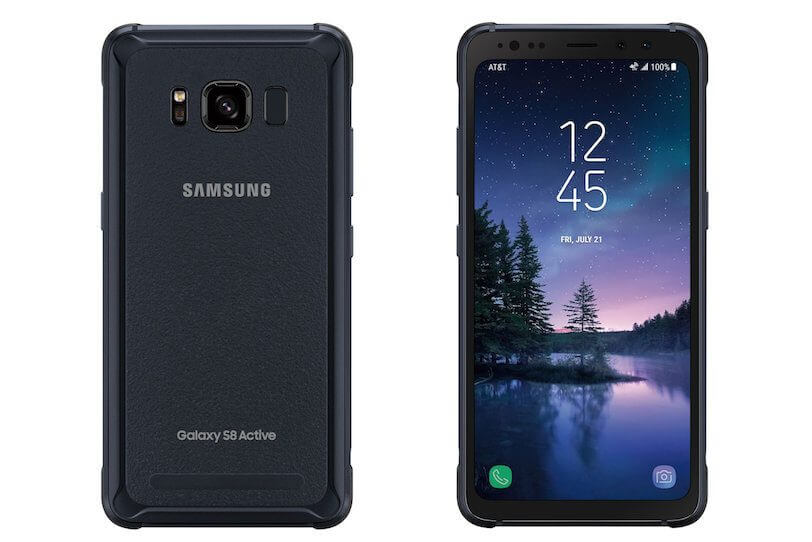