Official CyanogenMod 14.1 Nightly Released.The Official CM14.1 (Android 7.1 Nougat) is now available For Nexus 6P, Nexus 5x,Xiaomi Mi3/Mi4, LG G3, Moto G, LG G4, Galaxy S5, Asus Zenfone 2 and OnePlus 3.More device will be added this list in coming days.It was a long awaiting moment for all the Android hardcore fans out there for the release of the Official CyanogenMod 14 ROM for their loved devices. For some weird reason, CyanogenMod took a very long amount of time this year to release their version of Android Nougat. However, with an unexpected release date, it is back at it again, but this time, with a huge surprise!

Instead of releasing CyanogenMod 14, based on Android 7.0, CyanogenMod decided to take its time, and build directly the CyanogenMod 14.1 version, which is built off of Android 7.1 Nougat, the current latest that Google has to offer. Since this was pretty much unexpected to be released directly without any leaks, many users who own a compatible device are really keen to install it right away!

In this article, we will be having a look on the supported list of devices, alongside their download links. Do note that many tutorials on how to install CM 14.1 are incoming, so stay tuned. But until then, here’re the download links for the CyanogenMod 14.1 supported devices. 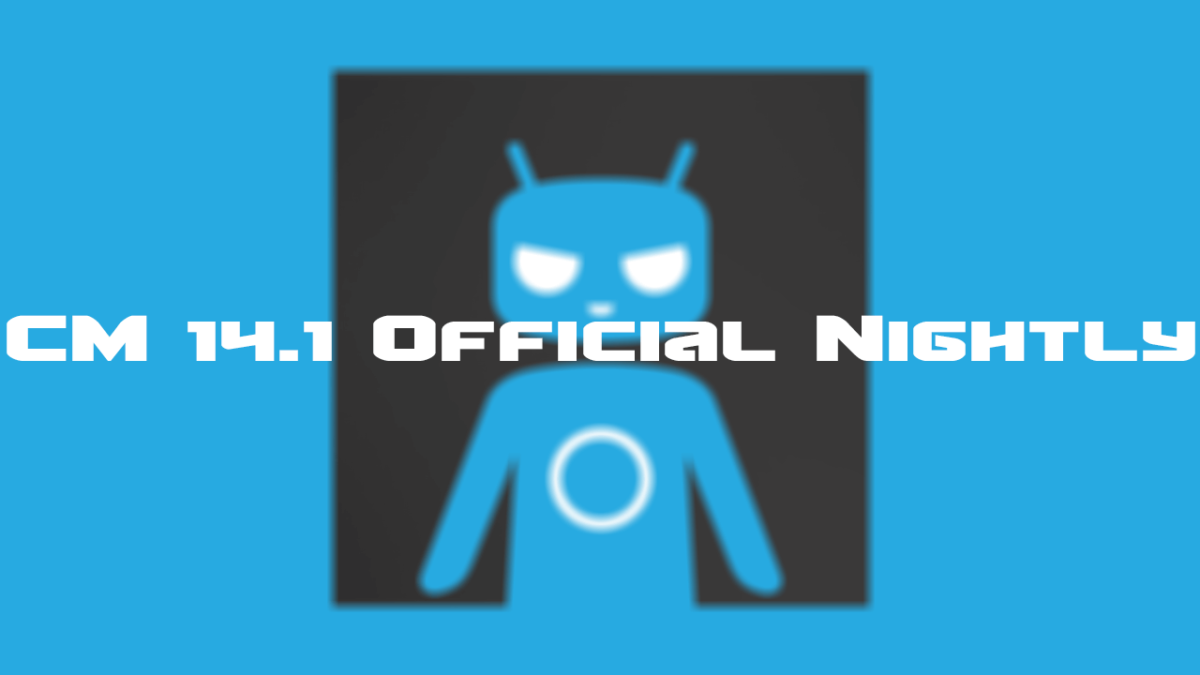 As previously mentioned, separate guides will soon be made on the website, so stay tuned if you need an in-depth guide regarding the same. if you guys have any queries, then feel free to refer us in the comments section below.

How to Download and Install Official CM 14.1 on LG G4

How to Download and Install Official CM 14.1 On Nexus 5X