It seems that the Chinese OEM OnePlus becomes the first-ever brand to release the Android 11 Developer Preview 2 update for its OnePlus 8 series devices. There is no complaint or doubt about the OnePlus updates. The company is pretty much dedicated and streamlined in order to push faster and frequent software updates to its eligible devices. Not only the security patch or other improvements but also brings the major Android OS update in the form of OxygenOS skin. Now, all the OnePlus 8 & 8 Pro users can install the Android 11 Beta 2 update by following this article.

Google has released the first Public Beta of Android 11 (R) in June 2020 after delaying multiple times due to the pandemic outbreak in all over the world. Recently, the Android 11 Public Beta 2 build has been released with more improvements and changes. Although the public beta and developer beta builds are meant to be testing purposes only and may not be stable enough to use it as a daily driver in most cases.

It’s been a couple of months to be released both the flagship OnePlus 8 and 8 Pro models officially & the company has already released the latest version of Android 11 Developer Preview build for these two. Meanwhile, OnePlus has also mentioned that the beta version isn’t stable enough and may contain multiple bugs or issue that can take time to recognize or fix. So, you have to proceed at your own risk if you want to flash it. 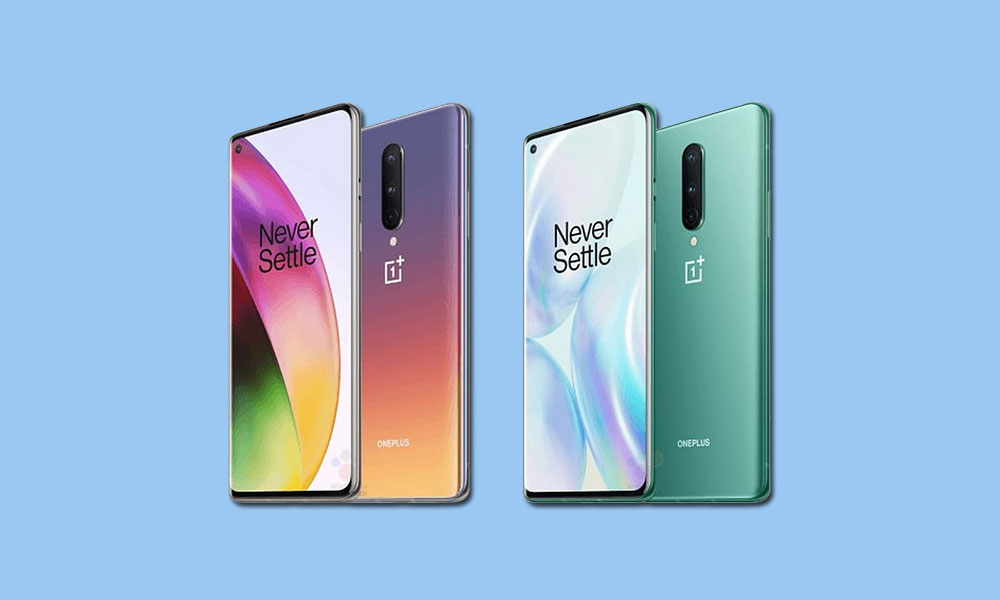 Warning: You should understand that by installing this firmware, you may BRICK your handset quite easily if not properly flashed. So, read the guide carefully and make sure what you’re doing. Take a backup of the data as well before heading over to the steps below. RootMyGalaxy.Net won’t be held responsible for any error or damage or issue.

We assume that you’ve already downloaded the firmware according to your model. Make sure to follow the pre-requirements at first.

If in case, you don’t find the Android 11 DP2 version that useful or even if you don’t like it, then you can always go back to the stable Android 10 (OxygenOS 10) by downloading the respective firmware according to your variant below.