Google has started rolling out the latest Android 8.1 Oreo Developer Preview 2 OPP6.171019.012 For Supported Pixel and Nexus devices.The Update is now available as OTA(Over-the-air) and also as a factory image for manually installation.

The new Android 8.1 Developer Preview 2 brings some bug fixes as well as better performance and stability improvements to the Nexus and Pixel devices.The detailed change log is available on the official site. Android 8.1 Oreo OPP6.171019.012 DP2 for Nexus and Pixel device is live now via OTA, you can manually check for the update by going to Settings > About device section > System updates.

The Update is available for those devices which have previously received the Android 8.1 Developer Preview 1 Update.Supported devices:Nexus 5X, Nexus 6P, Pixel C, Pixel, Pixel XL, Pixel 2, Pixel 2 XL and Nexus Player.If you own any of these devices and currently on the Android 8.1 Developer Preview 1 then you may have received the update on your device.If the update is not available yet, then wait for few more days for the update to come.

You can download the Factory image files or OTA (Currently not available) from the download links below and proceed to install them on your respective devices right now. Make sure your phone is supported and phone’s battery is above 50% and you have all your important data backed up in a safe place before you proceed to install the all-new Android 8.1 Oreo Developer Preview 2 Factory Image on your Pixel or Nexus device. 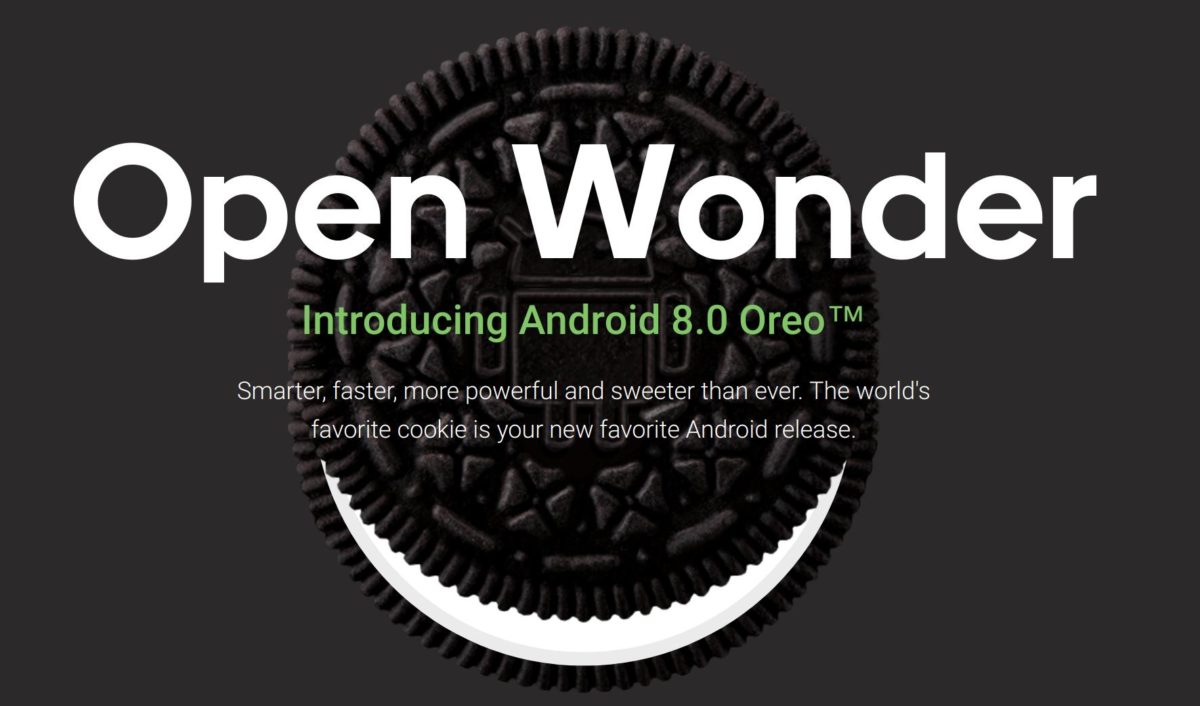 If you want to flash the full firmware files/factory image (like in the download section above), follow this guide > Steps To Install Android O 8.0 Developer Preview 3 on Nexus 5X, 6P and Pixel and Pixel XL (Similar Steps)