LG V20 is the flagship device of LG from last year and it was one of the most successful and best-selling devices of LG. The device was running Android 7.0 Nougat at the time of the launch and it might soon receive an official update to the latest version of Android Oreo 8.0. The device was launched with a 5.7 inch Quad HD display and it was powered by Snapdragon 820 processor and 4GB of RAM. The major highlights of the device where its dual rear cameras and the first ever secondary display in a smartphone.

LG V20 is now receiving an official security patch update from LG via OTA. The security patch is the latest one from September and the update is currently rolling out only to the T-Mobile exclusive LG V20 devices. The security patch update comes with the firmware build number NRD90M.H91810Q and the US-based users with T-Mobile carrier are receiving this update in the form of OTA notification in their LG V20. You can manually check for the update by going to Settings->About Phone->System Update.

The update brings with it a few minor bug fixes and overall improvement to the stability of the device. If you have not yet received the security patch update officially from LG, you can either wait for a few days till you receive the OTA notification or you could proceed to install it manually on your device by downloading the update zip file from below. 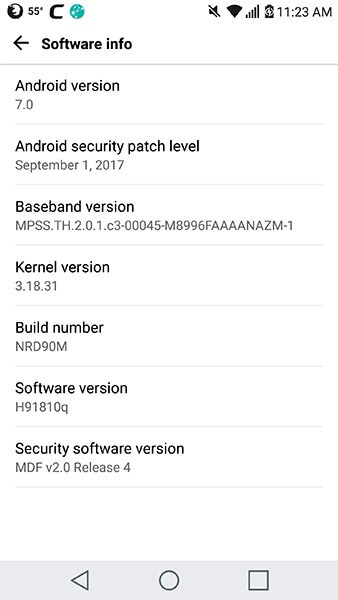 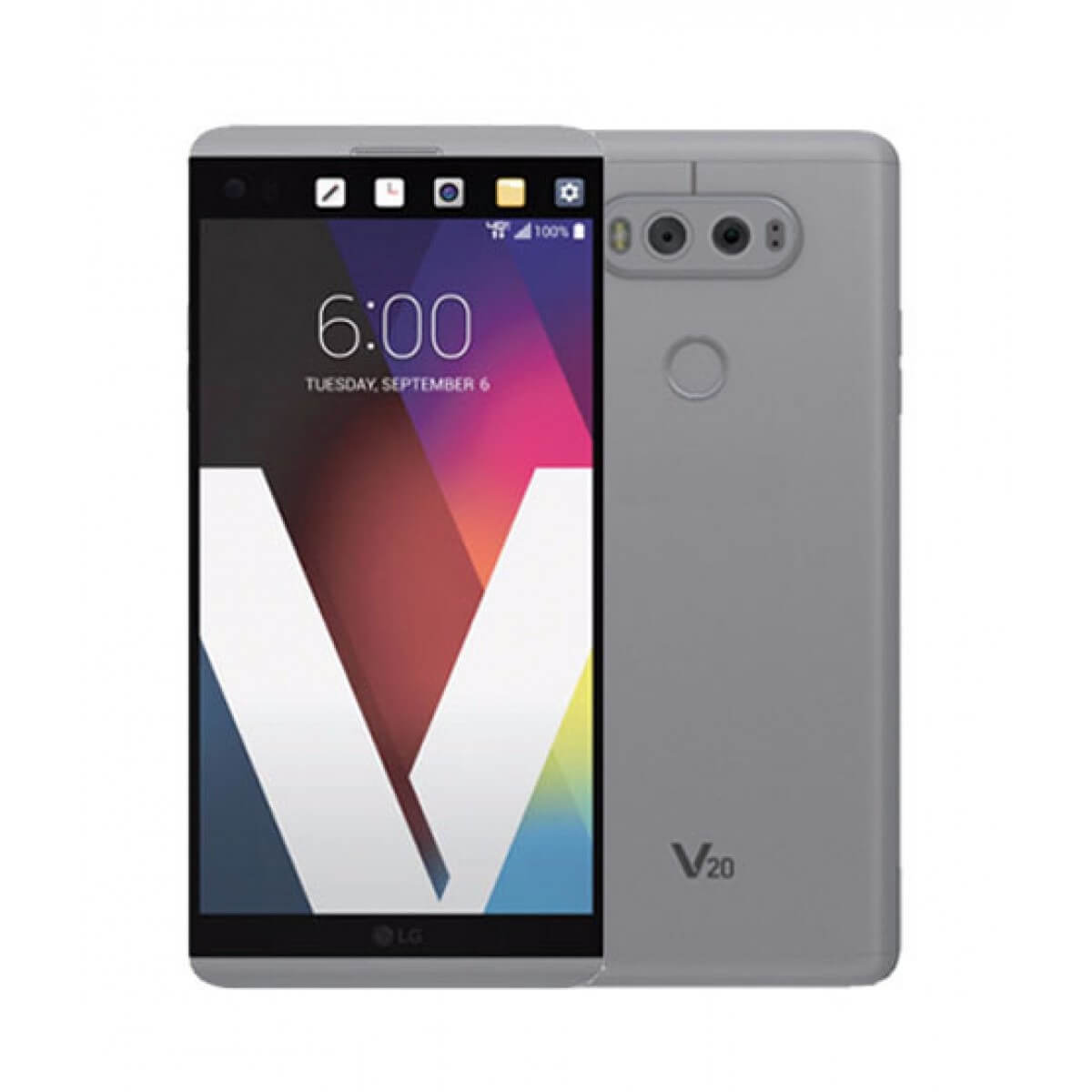