OnePlus is one of the popular Chinese smartphone OEMs that offer awesome smartphones at a very competitive price tag which includes upper mid-range to flagship-killer devices. Although previously OnePlus was only known for manufacturing flagship-killer smartphones, this year OnePlus has released a new member called OnePlus NORD in the NORD family that will create a separate market for the upper mid-range devices. The company is also very active and dedicated to pushing the latest firmware updates to its devices e,g OxygenOS (HydrogenOS in China). As the title suggests, here we’ve provided the list of eligible OnePlus devices to get OxygenOS 11 update officially.

As the Android 11 official stable release is imminent and expected to be announced next month in September 2020. Meanwhile, plenty of other OEMs are still in the queue to release the stable Android 10 update to its eligible devices which was announced last year in September 2019. So, you can really understand where the OxygenOS running devices are stepping ahead. So, talking about the OxygenOS, the Chinese brand OnePlus is working on the OxygenOS 11 that will run on Android 11.

Currently, the company has released the OxygenOS 11 update for the OnePlus 8 and 8 Pro models officially based on Android 11 Developer Preview 3 build. Although the DP3 build is considered to be the last update before the stable release of Android 11, it’s quite expected that the beta build may contain bugs or stability issues that users should keep in mind if in case someone is interested in installing the OxygenOS 11 beta update right now. While other OnePlus devices users may have to wait for a while until OnePlus releases a scheduled OxygenOS 11 roadmap for its compatible devices. 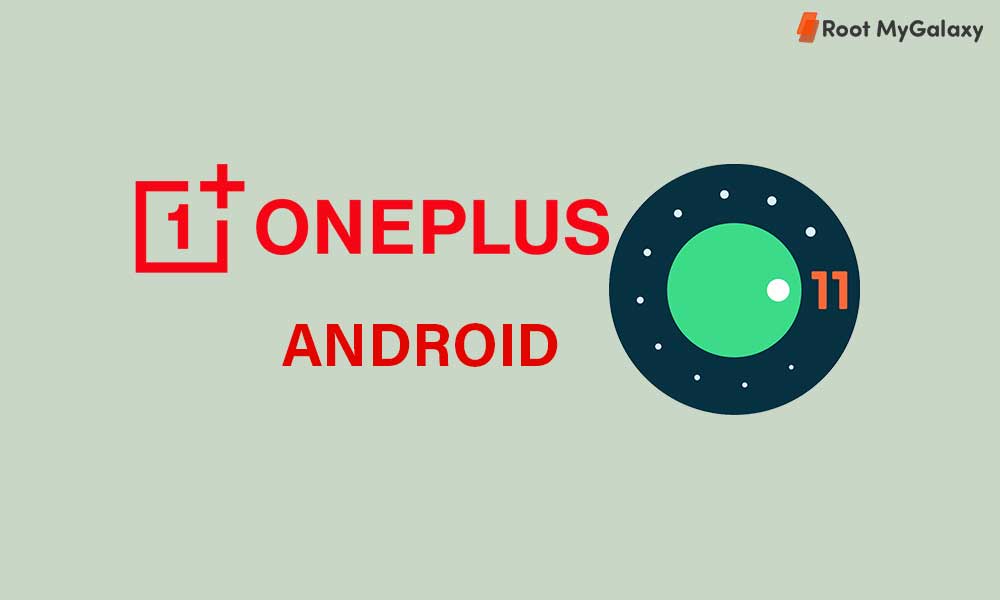 As OnePlus devices are expected to receive three major Android OS updates for three years with the latest security updates, we’ve provided a full list of expected OnePlus devices below. However, we can’t guarantee that all of these devices will definitely gonna receive the Android 11 update. We have to wait for the official announcement.

So, following the trend of the release of OxygenOS versions, OnePlus would gonna release OxygenOS 11 based on Android 11 by the end of 2020 expectedly. Though last year OnePlus has released the OxygenOS 10 update based on Android 10 for the OnePlus 7 lineup, this year things are slightly messed up with the COVID-19 pandemic.

We will keep posting all the necessary details in the future. Keep visiting the blog for more info.