Here we are sharing step by step guide to Install Stock ROM On Evertek EverMiracle S II, so follow the guide carefully. Don’t try to skip any step because every step has it’s importance in this guide if you didn’t follow the guide correctly you can end up bricking your device. We have collected more information about Evertek EverMiracle S II Stock ROM down if you want you can read it from down. The file name is Evertek_EverMiracle_S_II_MT6735_11042016. The Firmware is based on Android OS and only compatible with MediaTek MT6735 variant of the device. It is around 1240 MB in size.

Android is an open source operating system so there are loads of modified ROMs or firmware commonly known as Custom ROMs are available for Android devices. Users love to root and install these custom ROMs to get more features which were missing from the official firmware. But if the user misses a single step, he/she may brick the android phone and only installing the stock firmware can restore the device. 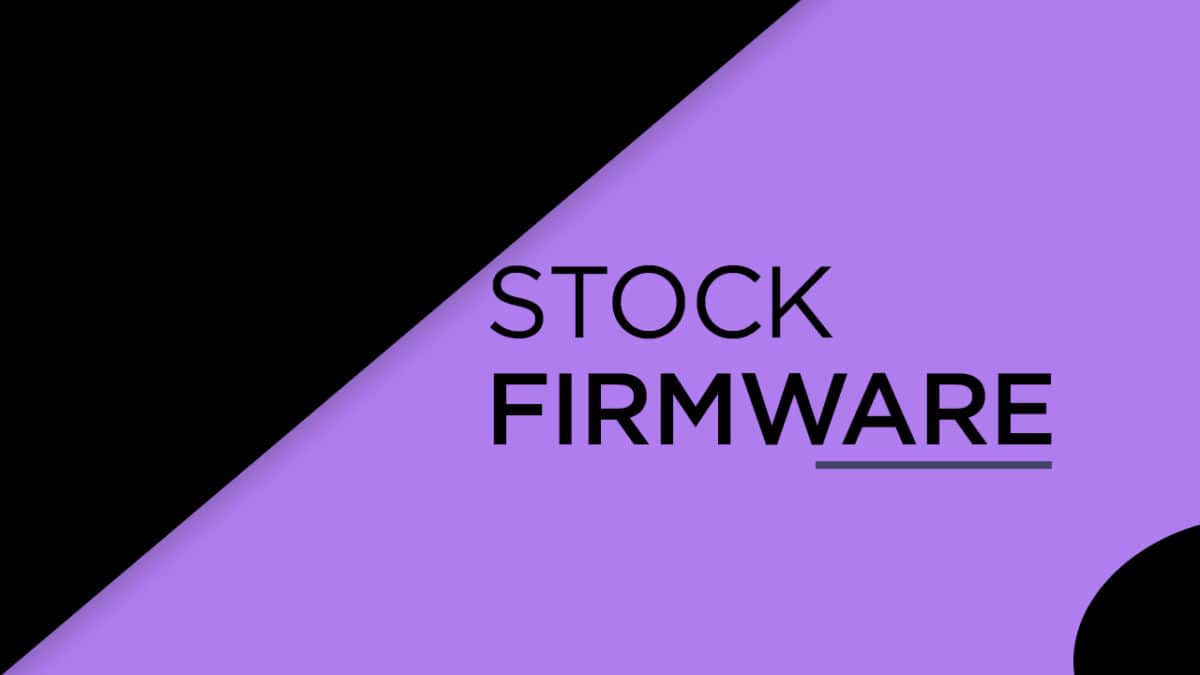