Sometimes users installed some bad applications on their Android phones which create hang and screen freezing issue. Even Software update also create these issue (not always). If you are facing any of these issues on your OnePlus 3, just do a force restart and the problem will be fixed. Follow the given steps to Force restart OnePlus 3.

How to Force Power off / Force restart OnePlus 3 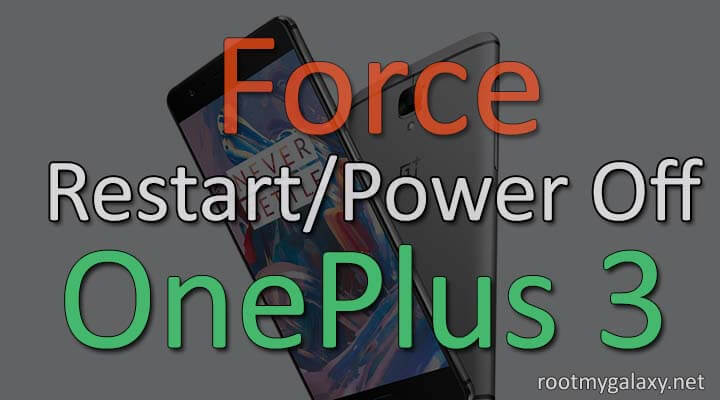