The Samsung Galaxy S3 Neo was a very old device. It was released back in 2014 and at that time it came with Android 4.3 Jellybean and the final update from Samsung was 4.4 Kitkat. But the best part is that the device has been getting regular support from the developer’s community. Now thanks to the devs, users can try out the latest Android 9.0 Pie on their Galaxy S3 Neo. 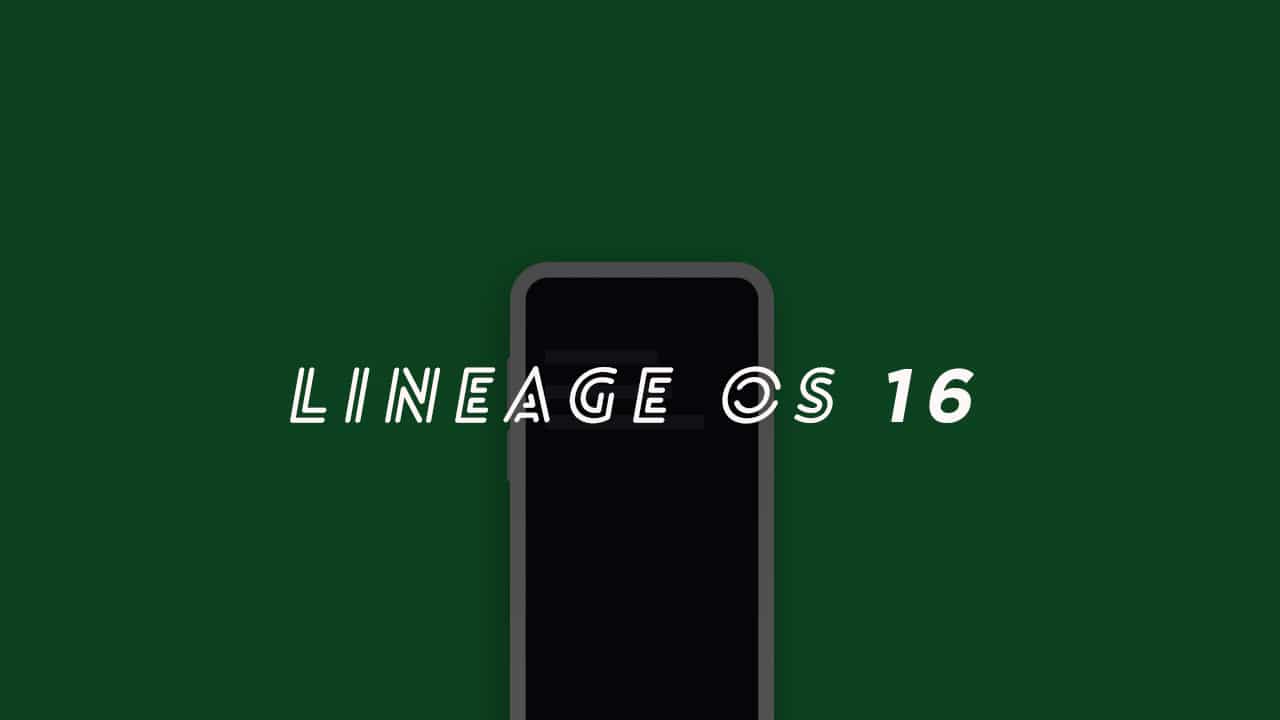