Google has recently released a new version of its most popular Google Camera app that bumps up 7.5.105 for its latest generation Pixel devices. It’s also worth mentioning that Google is all set to launch new Pixel lineup devices in September 2020 that includes Pixel 4a, Pixel 4a 5G, and Pixel 5. Now, talking about Gcam 7.5, it brings some of the much improved and useful features that will gonna come in handy for both Pixel users and other non-Pixel Android users as well. With that said, here we’ve provided the latest Google Camera 7.5 APK download link for Pixel devices and other Android devices that you can download easily.

The new Google Camera version offers motion blur, audio zoom, flash intensity, and one of the cool video sharing options. Additionally, the latest Gcam 7.5 is ported from the Pixel 4a and Pixel 5 models, thanks to the Gcam ported APK developers. That means the non-Pixel device users can definitely gonna enjoy most of the features with ease.

Google Camera 7.5 and its Features

The all-new Google Camera v7.5.105.323030203 is officially rolling out for the latest Pixel lineup devices that are already running on Android 11 Beta build. Google is focused on Android 11 targeted Pixel devices and that’s why the company has released Gcam 7.5 most probably. The Gcam APK file may not work properly on Android 10 or 9 Pie running smartphones. Now, let’s take a quick look at some of the features below. 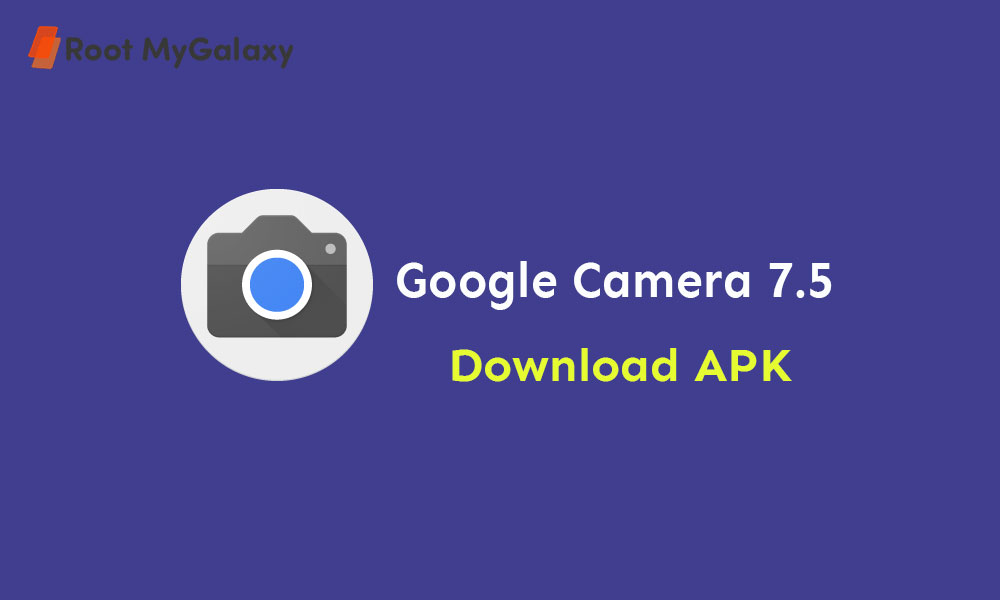