In our previous article, we’ve told you about that Nexus 6 will receive Android 7.1.1 Nougat update officially in January[icon name=”external-link” class=”” unprefixed_class=””]. Now google start rolling out the android 7.1.1 OTA (over-the-air) update for Nexus 6  Users and the update will reach your mobile region wise. Some of the device of Google like Google Pixel and some other Nexus device already received the android 7.1.1 update and now its time of Nexus 6 to get the OTA update.

Android 7.1.1 update will bring many features/options like app shortcuts, support for circular app icons, keyboard image insertion, new emojis, and more. because the Nexus phones did not receive the android 7.1.0 update, the update becomes even a lot of necessary for the lineup and also this Android 7.1.1 update includes recently launched Android security Update.

We also have the factory image and OTA update download file for Nexus 6 and also today we will tell How to install Android 7.1.1 OTA image on Nexus 6 (Angler)

Note: It is highly recommended to take backup of your important files and documents before preceding. 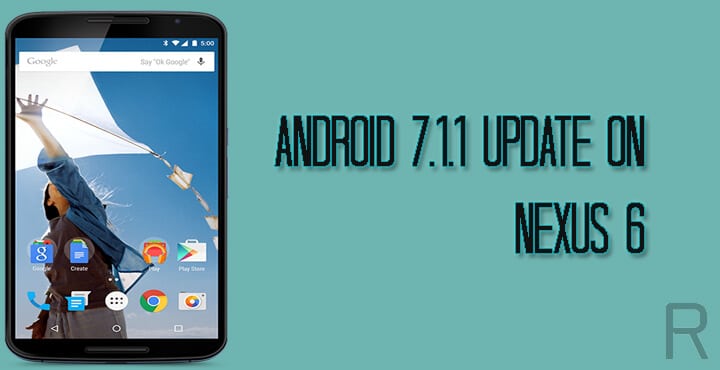 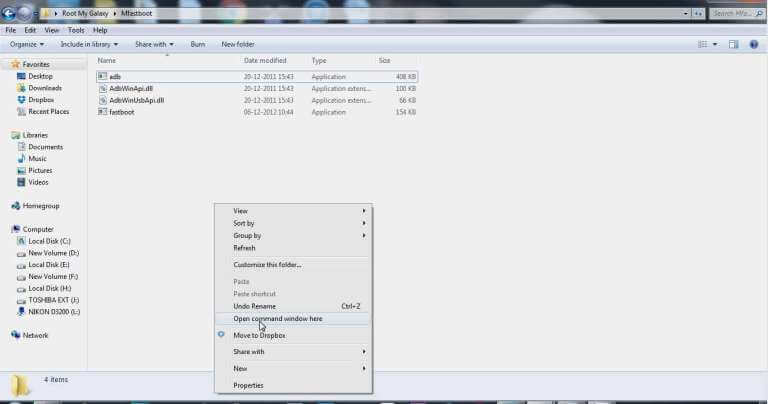