Here we will be sharing an in-depth guide to Boot into Safe Mode On Huawei Mate 20 and How to boot Huawei Mate 20 Out of Safe mode. Safe mode is used when a user wants to fix a device and don’t want any app to interfere in that process. Entering into safe mode won’t delete any data on your device.

The Huawei Mate 20 was recently launched by Huawei (October 2018). It was launched with the Pro variant of the device. The Huawei Mate 20 comes equipped with a large 6.53 inches IPS LCD display (1080 x 2244 pixels). This is the first smartphone to be powered by a 7nm chip. The smartphone is powered by an Octa-core HiSilicon Kirin 980 (7 nm) processor coupled with 4/6GB of RAM and 128GB internal memory which is expandable up to 256GB via microSD card.

Huawei Mate 20 runs on Android 9.0 Pie with EMUI 9.0 out of the box. It houses a 4000 mAh Non-removable battery. It also has a Fingerprint sensor under the display. The Huawei Mate 20 sports a Triple camera setup on the rear side (40 MP + 20 MP + 8 MP) and 24 MP front shooting camera. The camera can take some awesome HDR shoots. 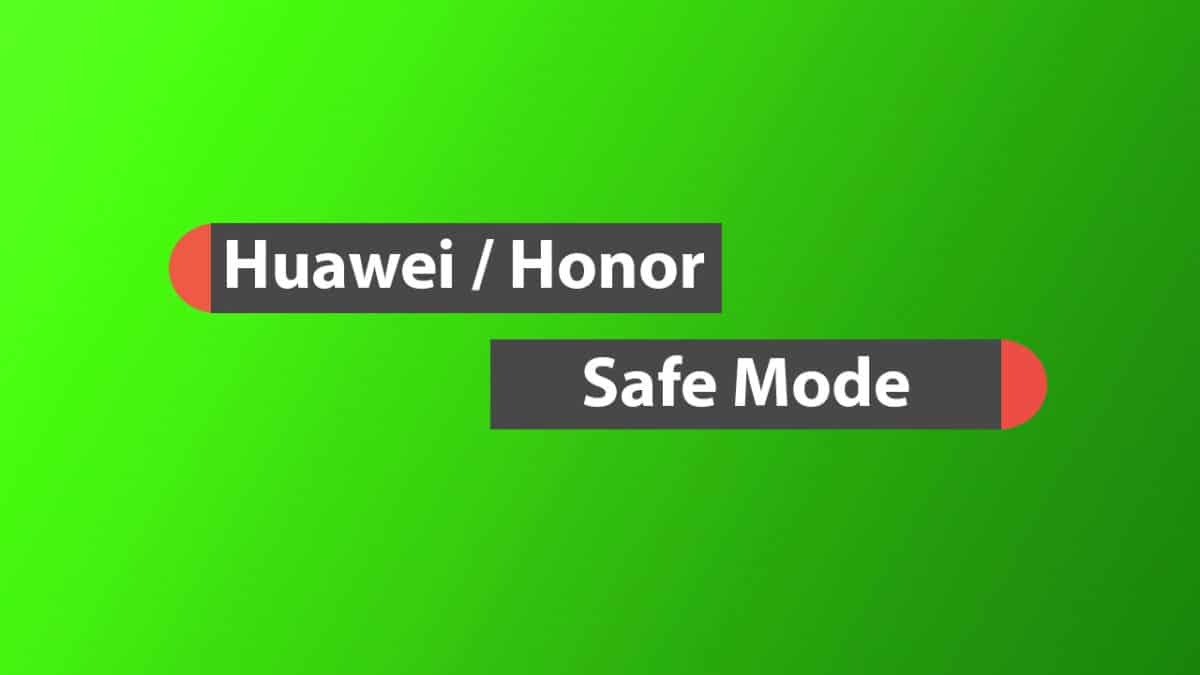 Steps To Boot Huawei Mate 20 Out of Safe mode