Home > How To > Download and Install Android Oreo 8.0 AOSP ROM On Asus Zenfone 5

With the latest version of Android Oreo 8.0, the users of Asus Zenfone 5 could get their hands on a lot of interesting features that are currently exclusive to Android Oreo. Some of these features include a picture in picture mode, notification badges for app icons and a lot of background improvements and optimizations. Google has also claimed that this is the safest and the fastest version of the Android operating system they have ever created.

The Android Oreo 8.0 ROM released for the Asus Zenfone 5 is based on AOSP and it is currently in the initial Alpha stages. The developer has stated that currently the WiFi and the Bluetooth are the two things that are working without any issues in this Alpha build. Other features like the sensors, radio, audio and media are not working as of now. So, this ROM is not ideal for daily usage but you can try this out to get the taste of Oreo by following the below guide. 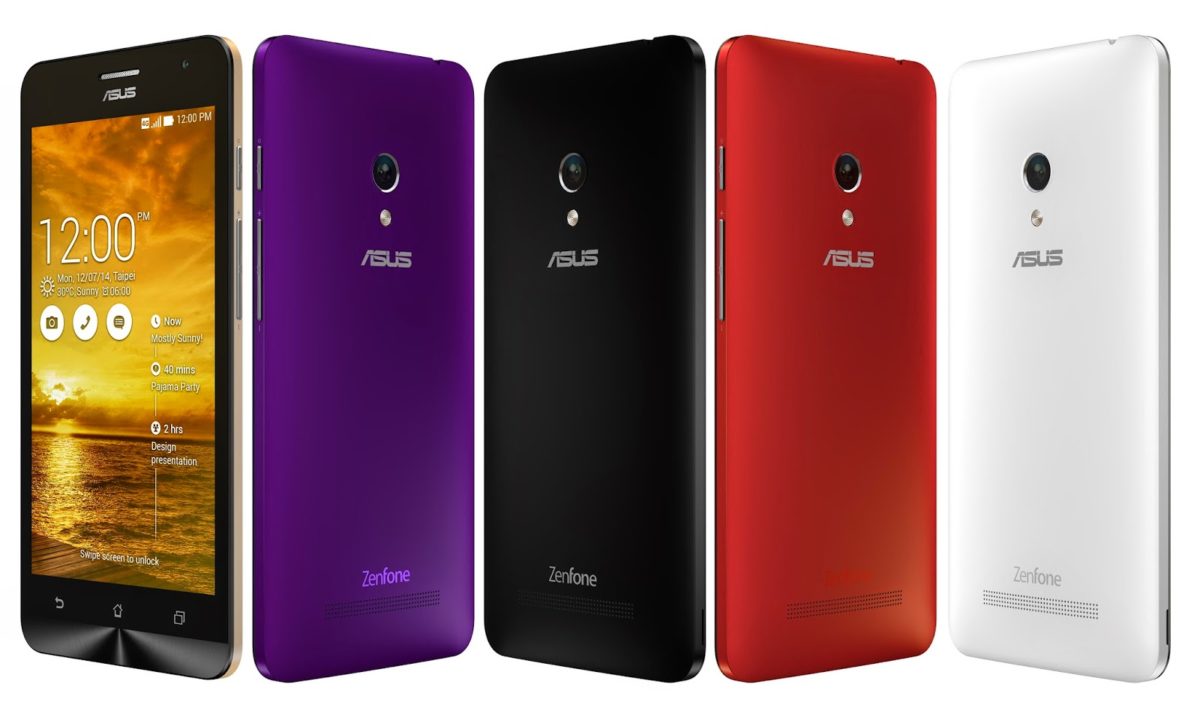 You can also flash the ROM from the fastboot menu by following the below steps: