In the previous year, Qualcomm has mentioned that the GPU driver updates can be possible in future via the Play Store at the time of launching Snapdragon 865 mobile platform. And yes, it’s right now the fastest processor available for Android devices.

And not only to the Snapdragon 865 running devices but also previous generation Snapdragon 855 and 845 are also eligible to receive the update from OEMs. Xiaomi has recently uploaded an application called “GPU Driver Updater” on its Chinese app store which is a clear sign for dedicated support. This app literally provides the update to the Adreno 650 GPU in some of the eligible Chinese variant of Xiaomi devices like the Mi 10, Mi 10 Pro, and Redmi K30 Pro. To recall, all these devices are powered by the Qualcomm Snapdragon 865 SoC. 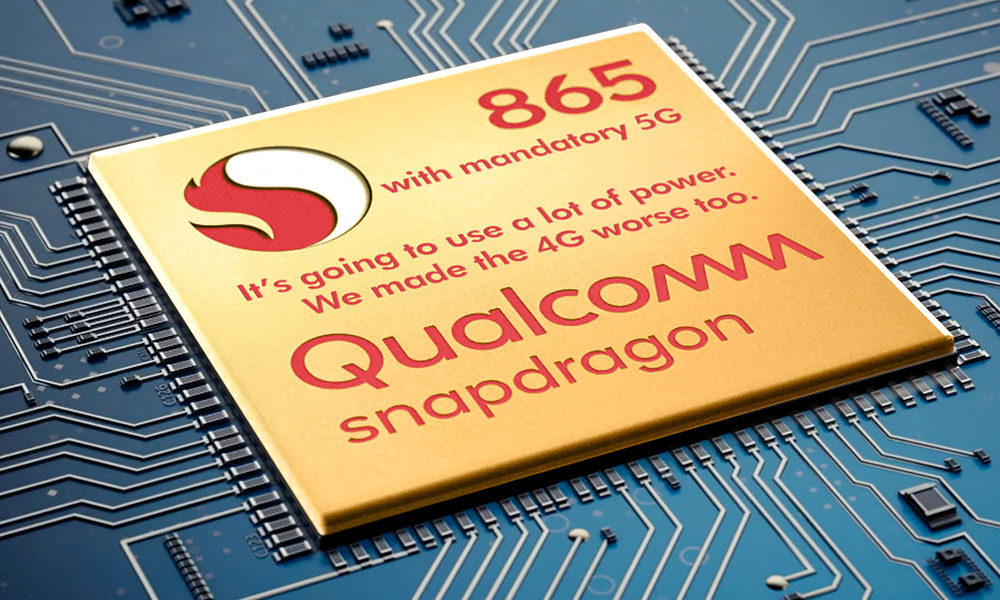 The particular update also offers some of the optimizations to the several games like PUBG Mobile, Fortnite, and Honkai Impact 3rd in order to load and run smoother than before. Meanwhile, the results are also quite impressive before and after the GPU driver update. Meanwhile, XDA Developers have already got hands-on the GPU Driver Updater APK file that includes a bunch of driver libraries, especially for the Snapdragon 865 processor.