How to Install Android 8.0 Oreo On OnePlus One [AOSP ROM]

OnePlus One is the first device manufactured by OnePlus and was a huge success.OnePlus came with CyanogenMod which is a Custom ROM.OnePlus phones are very developer friendly so they receive custom ROMs support quickly.OnePlus now has received the latest Android Oreo AOSP ROM which is great.Now follow the given guide to Update OnePlus One To Android 8.0 Oreo via AOSP ROM

Thanks to XDA senior member Agent_fabulous who released the initial build of Android Oreo ROM for OnePlus One and the ROM is stable enough to use as daily driver. The ROM comes with all the Android Oreo features and it is great as it is in its initial stage.Only a few things like the camera are not working which will be fixed in coming updates.If you are interested in this ROM then Download and Install Android 8.0 Oreo on OnePlus One from below.

The camera is not working..

Contents
I. Pre-Requirements:
II. DISCLAIMER
III. Downloads
IV. How To install Android 8.0 Oreo On OnePlus One [AOSP ROM]
How to Root Oneplus One On Android 6.0.1 Marshmallow

How To install Android 8.0 Oreo On OnePlus One [AOSP ROM] 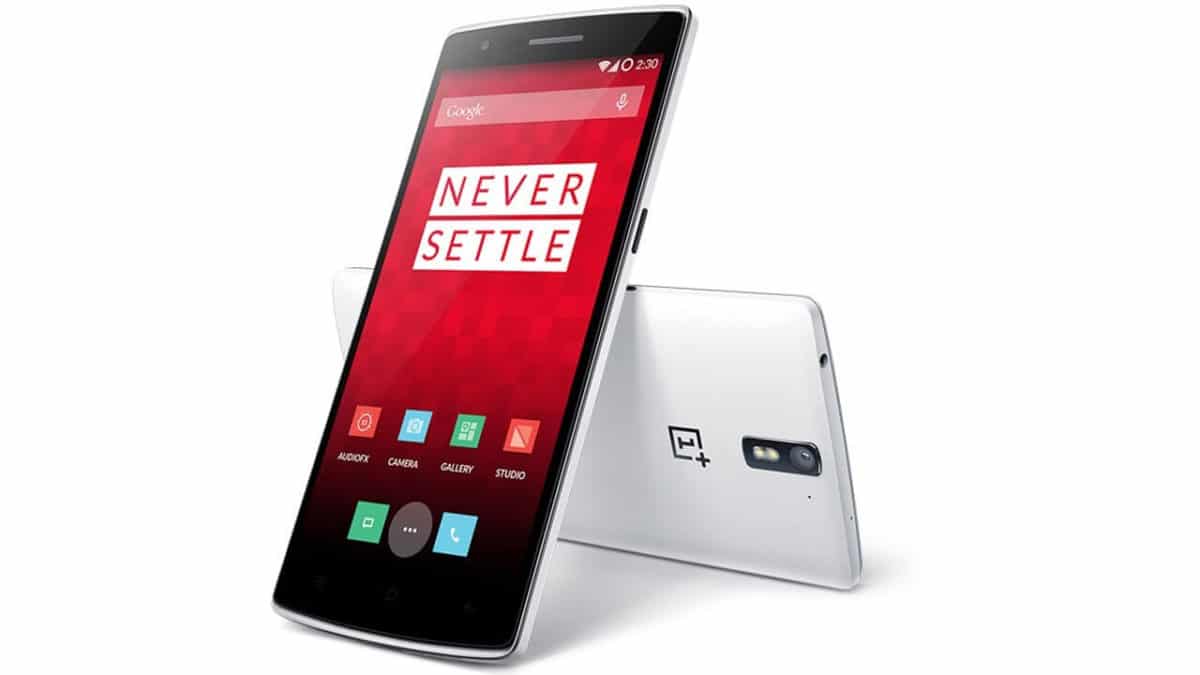 1 thought on “How to Install Android 8.0 Oreo On OnePlus One [AOSP ROM]”