Here we wil be sharing a detailed guide to Install Gravity Box Xposed Module on Android Nougat 7.0.If you have installed any custom ROM on your Android Device which is based on the Android Nougat 7.0/7.1 and you are looking for the way to customise your ROM to make most of it. You may be heard about the term called Xposed Framework which is basically a tool which helped you to customize your custom ROMs. It is available for many android version and now available for the nougat too.

After seeing the unveiling of Xposed framework another developer started to make more module like it and they came up with the module named “Gravity Box” which is released today for android nougat. Basically, it is also the Xposed module which will help you to customize your custom ROM based on Android Nougat. Many users may already familiar with it.

How to Install Gravity Box Xposed Module on Android Nougat 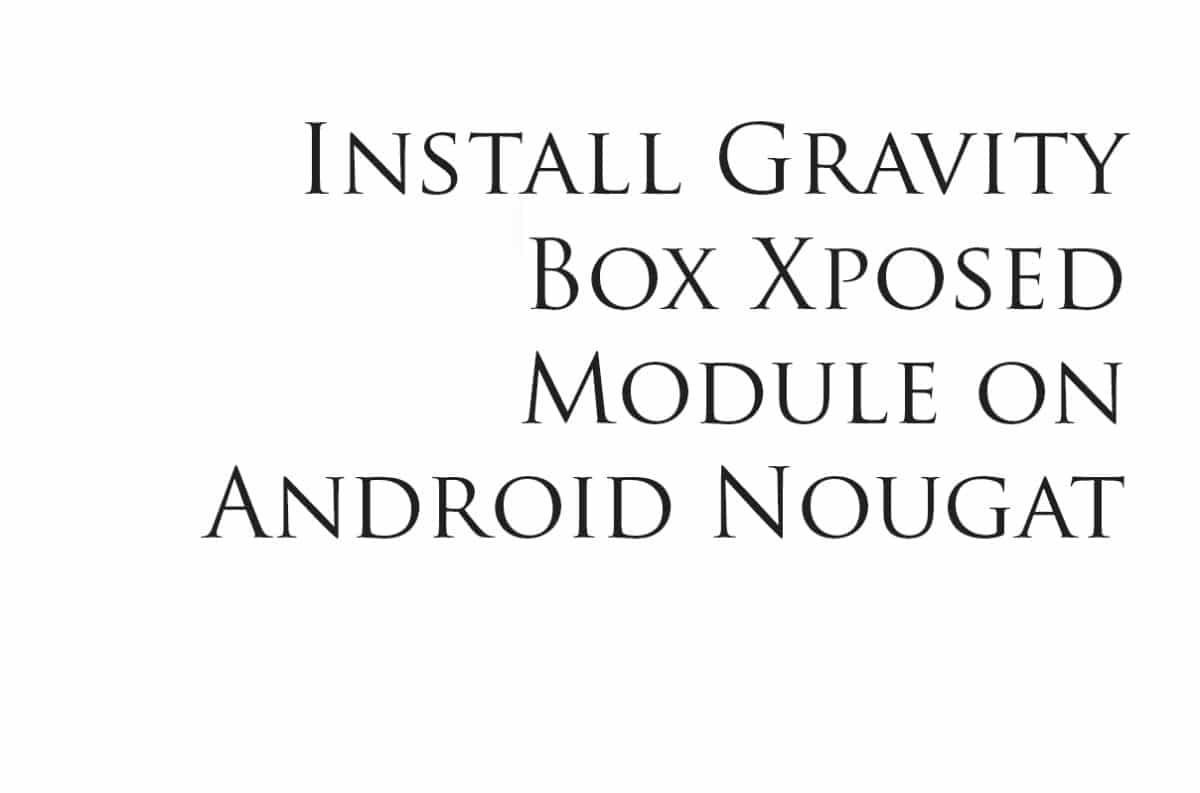 If you have any queries related to this or any doubts in your mind then do ask in the comment section.