Here we are sharing a guide to easily download and install Stock ROM On Irbis TZ771 [Official Firmware]. The Flash file is now made available for download. You just need to ask for permission to download the file. The Firmware file version name is IRBIS_TZ771_v.11 – TZ771-user 7.0 NRD90M. The Firmware File is based on Android 7.0 Nougat Mobile Os. The Firmware is Only compatible with MediaTek’s MT8735b powered variant of the device.

There are two types of ROMs in Android ecosystem. As I mentioned above one is Stock ROM or the Firmware which comes pre-installed with any Android device and the second one is Custom ROM or commonly known as ROM. Custom ROMs are developed by third-party developers for a specific device. Most of the Custom ROMs are feature-packed and fast which makes them a better alternative to the stock firmware. 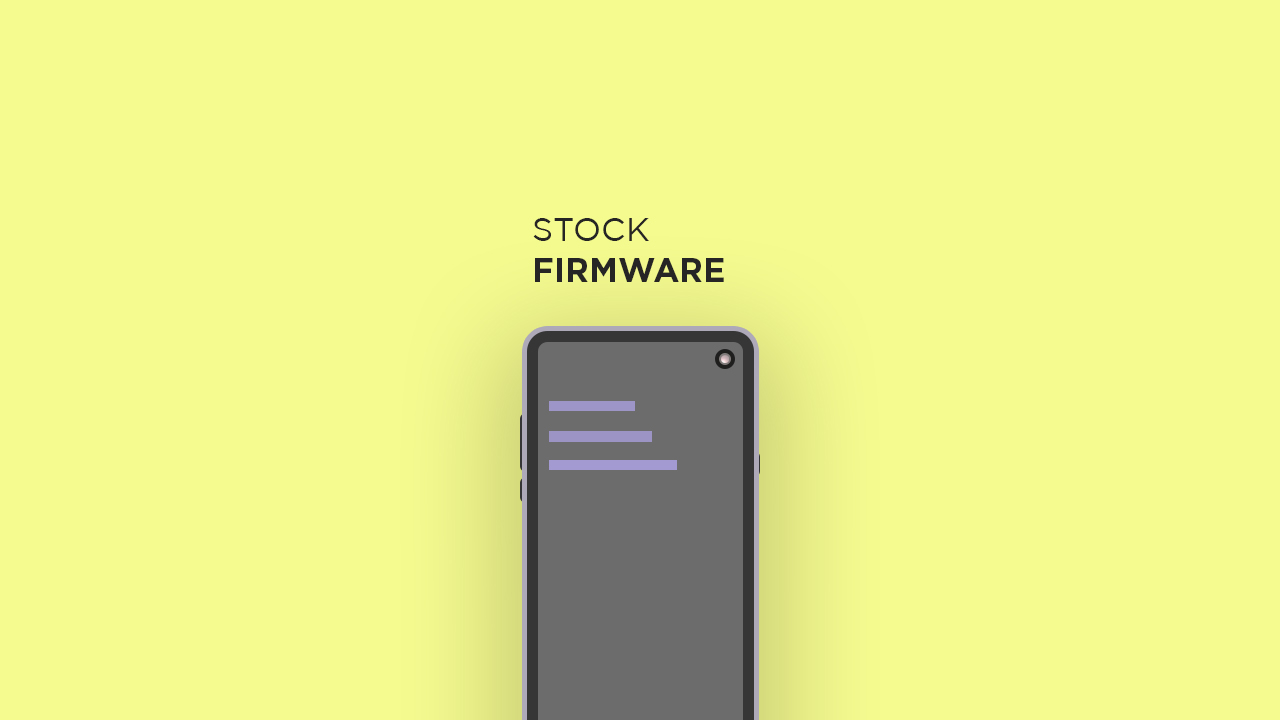