The Lenovo K6/Power comes equipped witha 5″ display with a screen resolution of 1080 x1920 pixels. The device runs on Android 6.0.1 marshmallow out of the box. It is powered by Octa core Snapdragon 430 CPU which is clocked at 1.4 GHz. It is coupled with 3 GB of RAM and 32 GB of internal storage. It sports a dual 13 MP front and an 8 MP back camera. It houses a Non-removable Li-Po 4000 mAh battery 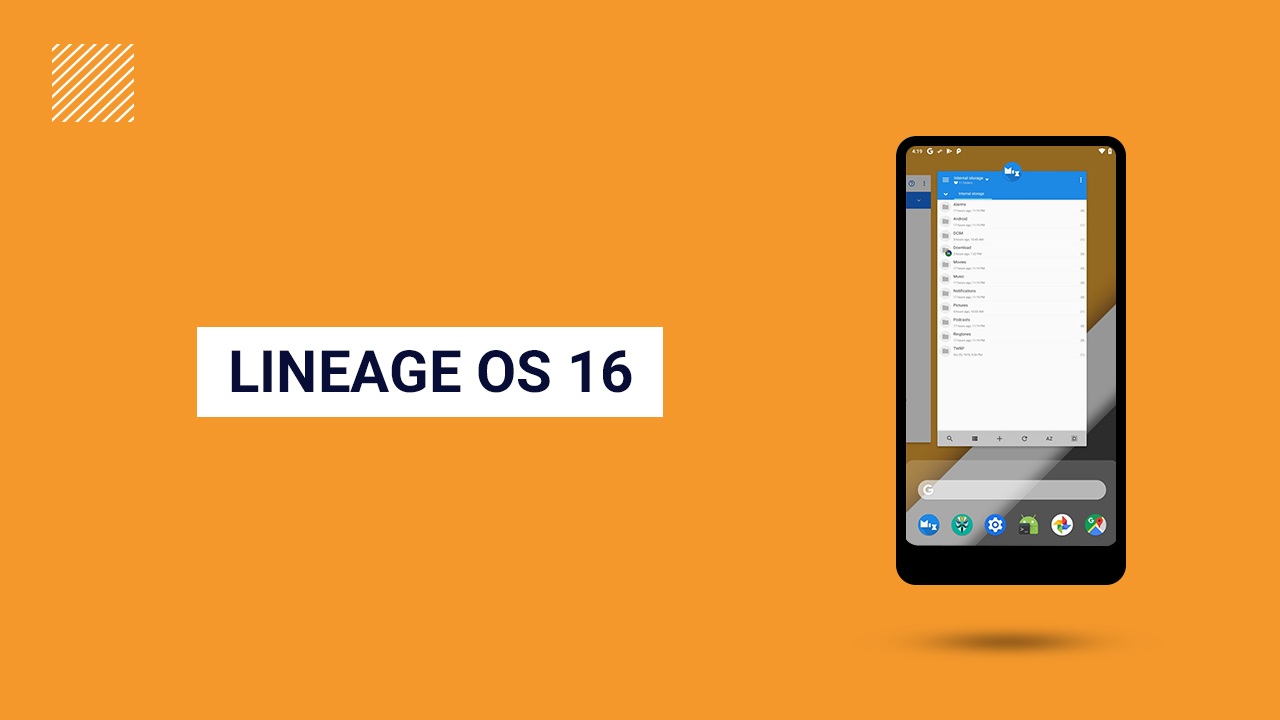