From a while, we have been hearing about LG’s upcoming smartphone with unusual screen rotating technology. Now, the company has posted an invitation video on YouTube showing the phone in action and revealing the launch date that is September 14. 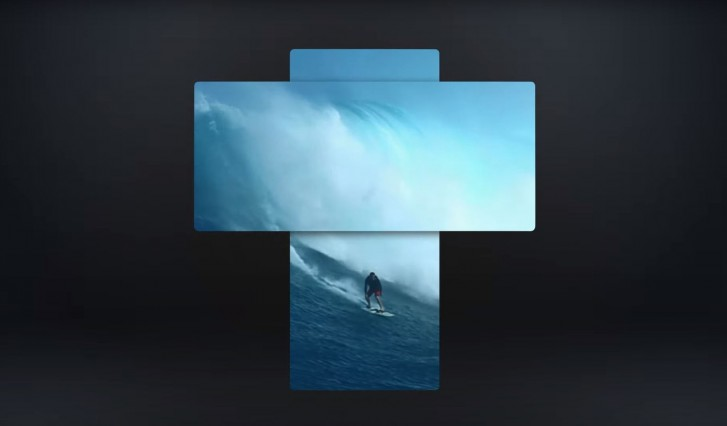 This appears to be a very interesting concept and also a new way of implementing two separate screens in smartphones. A 14-seconds YouTube video reveals that the screens are like stacked on one another and the upper screen can be rotated up to 90-degree.

A press release by LG reveals that its new phones will be a part of “Explorer Projects” which include devices that deliver “distinctive and yet unexplored usability experiences”. Devices like LG Velvet will be categorized under Universal Line which focuses on “new usability discovered with innovative designs”.

For the Explorer Project, the company is working with a number of partners that includes Qualcomm, Rave, Ficto, Tubi and a search engine Naver. Coming back to the LG’s rotating wing smartphone, it is said to feature a 64MP main camera and Snapdragon 765G chipset.