Check out the development page for more details 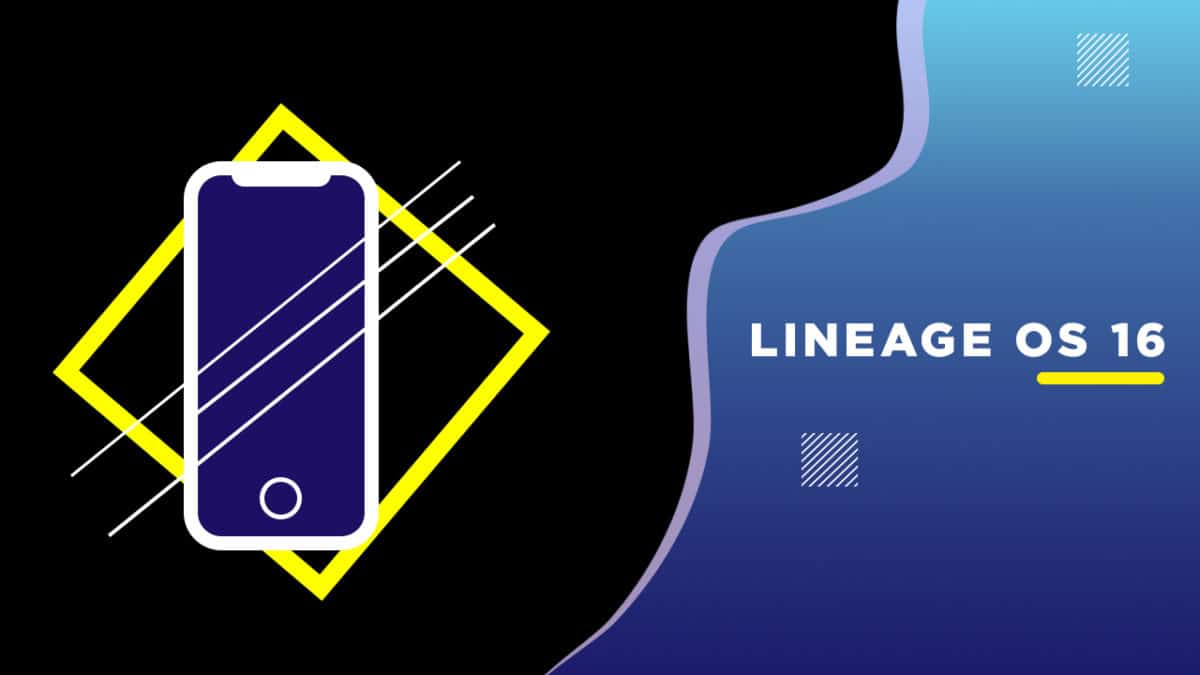