The ZTE Nubia M2 comes equipped with a 5.50-inch touchscreen display with a resolution of 1080 pixels by 1920 pixels. It is powered by an octa-core Qualcomm Snapdragon 625 processor and it comes with 4GB of RAM. The phone packs 64GB of internal storage that can be expanded up to 200GB via a microSD card. The Phone sports a 13-megapixel primary camera on the rear and a 16-megapixel front shooter for selfies. The  ZTE Nubia M2 runs Android 6.0.1 and is powered by a 3630mAh non-removable battery 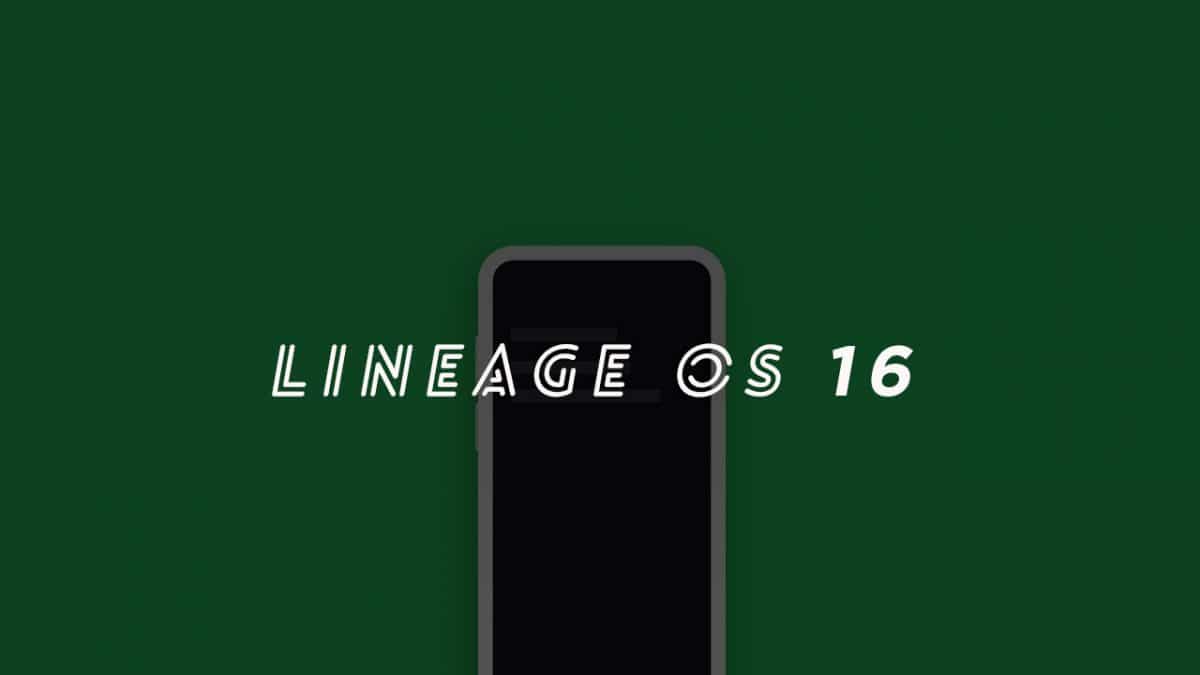