List Of Samsung Devices Getting Official Android Pie 9.0 Update: If you are not living under the rock, you already know that Google has released Android P Developer Preview version. It is only a matter of time before the official stable Android 9.0 P version hits that market for the smartphone manufacturers to make it available to their users. To be more specific, Google I/O 2018 which will be held in mid-May is likely to be the event when Android 9.0 P will be officially launched.

There are going to be a lot of improvements and new features just like every time Google releases a major new version. If you are a Samsung smartphone user, you must be apprehensive to know whether your smartphone will get Android 9.0 P update or not. 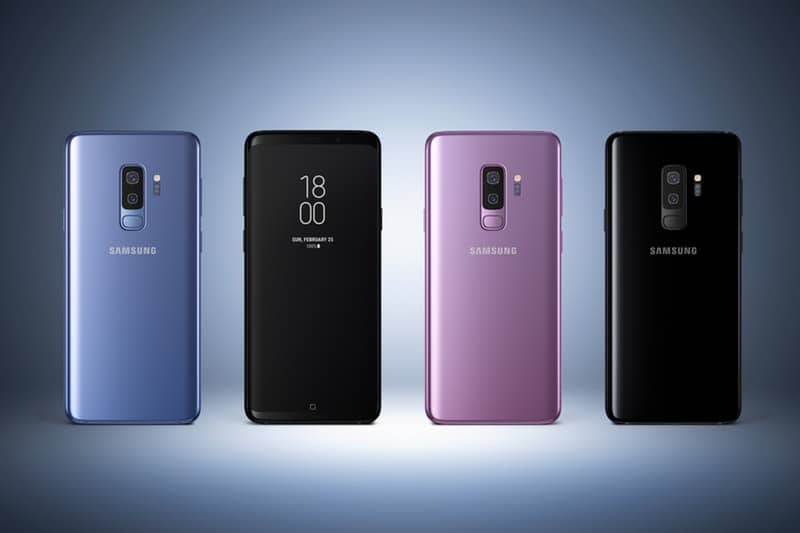 The following is the list of Samsung smartphones that are definitely going Getting the official Android P 9.0 Update.

This is not the final list as some more devices can get added. Therefore, keep following us for all updates.