Samsung Galaxy M01s starts receiving Android 11 update with One UI Core 3.1 skin at the top. It is currently rolling out in India which can be identified by firmware version M017FXXU2CUG1. 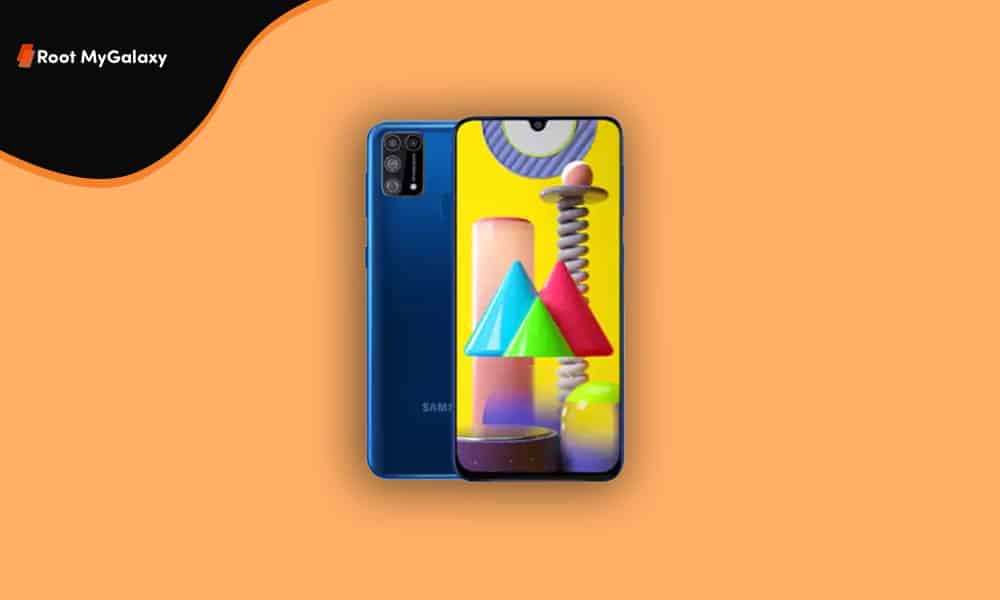 The Android 11 update for Galaxy M01s is currently rolling out in India and should start rolling out in other regions over the next few days. You can manually check for the latest update by heading to Settings >> Software updates and then tap on Download and Install.