How To Install Stock ROM On MBI R6 [Official Firmware] 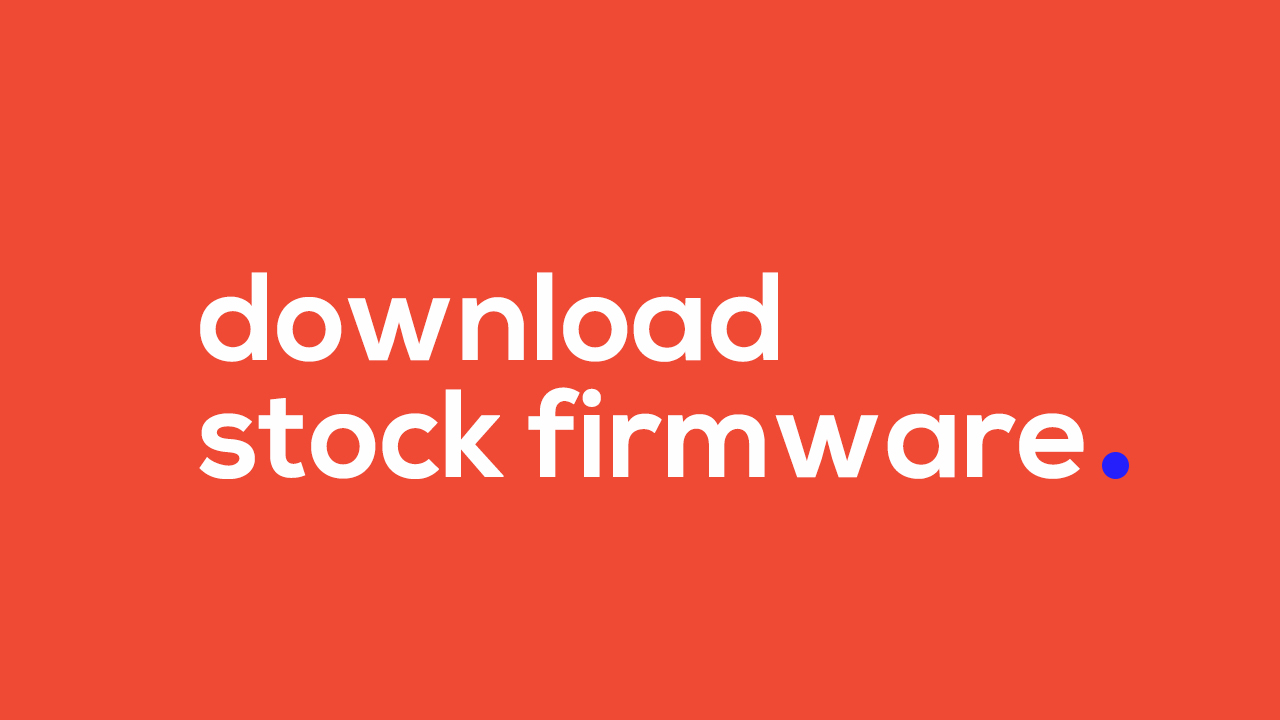