In this article, you can learn How to Install MIUI 8 v7.4.20 on Xiaomi Device. Xiaomi recently released the v7.4.20 update for Xiaomi device. This MIUI 8 v7.4.20 Global Beta ROM update is based on Android Nougat and Marshmallow. This update is packed with new features like marter and more efficient CPU allocation strategy, Switches for common settings in search results, daily check-in feature. Check in every day to win prizes, Screen recorder option in Feedback and many more optimizations, bug fixed. This update will be rolling out via OTA (Over-the-Air). Users who are on previous version of Global Beta ROM can directly download the OTA file, install it and users who are on stable ROM should flash the fastboot ROM via flash tool. As this is Beta Update it may contain bugs. So, if you own Xiaomi device then it’s time to taste sweetest Android Nougat. This update is rolling out via OTA you can wait or you can manually flash via Mi Flash Tool. 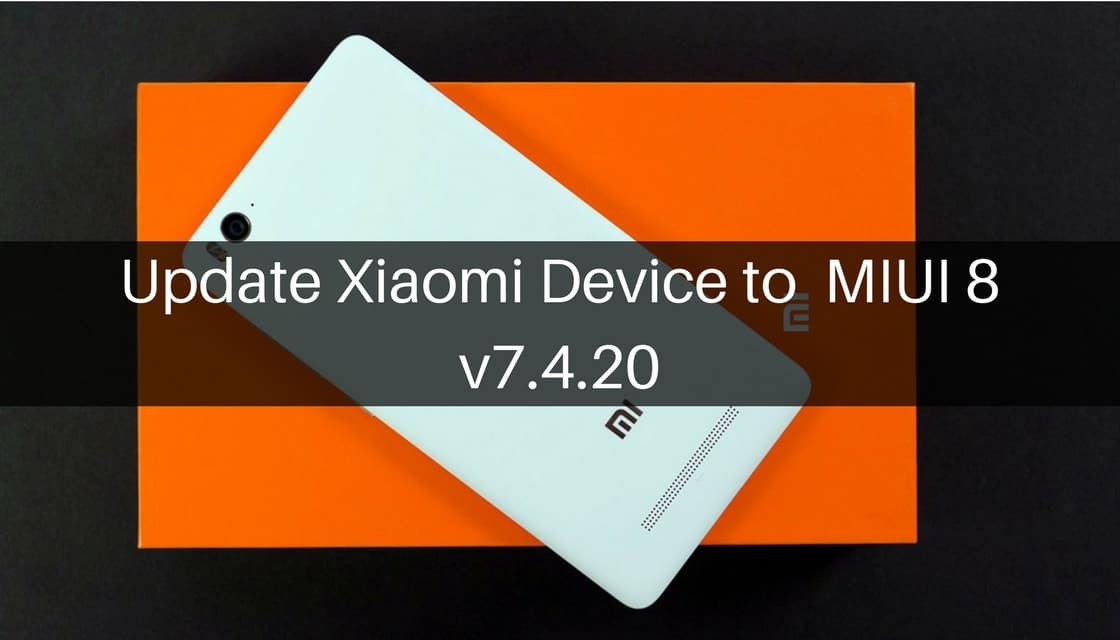