Download and Install Stock ROM On Navitel T707 3G (Firmware/Unbrick/Unroot): The Navitel T707 3G Official Stock Firmware is now available for download. The uploaded firmware file Version name is K706G.O1.V10.8.CF-V08.5974 – T707_3G-user 8.1.0 O11019. The firmware is based on Android 8.1.0 Oreo Os. The firmware is for MediaTek MT8321 powered variant of the device only. The Firmware file is large in size so make sure you are connected to a stable WiFi connection while downloading the firmware.

All the manufacturers have their own modified version of Android for their devices. Stock ROM is the firmware which comes pre-installed on the device and that is specially developed for the device hence provides better stability and performance. But as stock firmware has very limited features users usually root and install third-party ROMs to get new features and performance boost. But sometimes in that process, users brick their devices.

If you are someone who has bricked the device or just wants to install the Stock Firmware on Navitel T707 3G, then you are at the right place. There are loads of benefits of having the stock ROM of an Android device. You can Fix Bootloop and Black screen issue by flashing back the stock firmware. If you are facing some software related issues, then you can flash the stock ROM to fix that. You can Unbrick and unroot your device by flashing back the stock firmware which will give you your device’s warranty back. 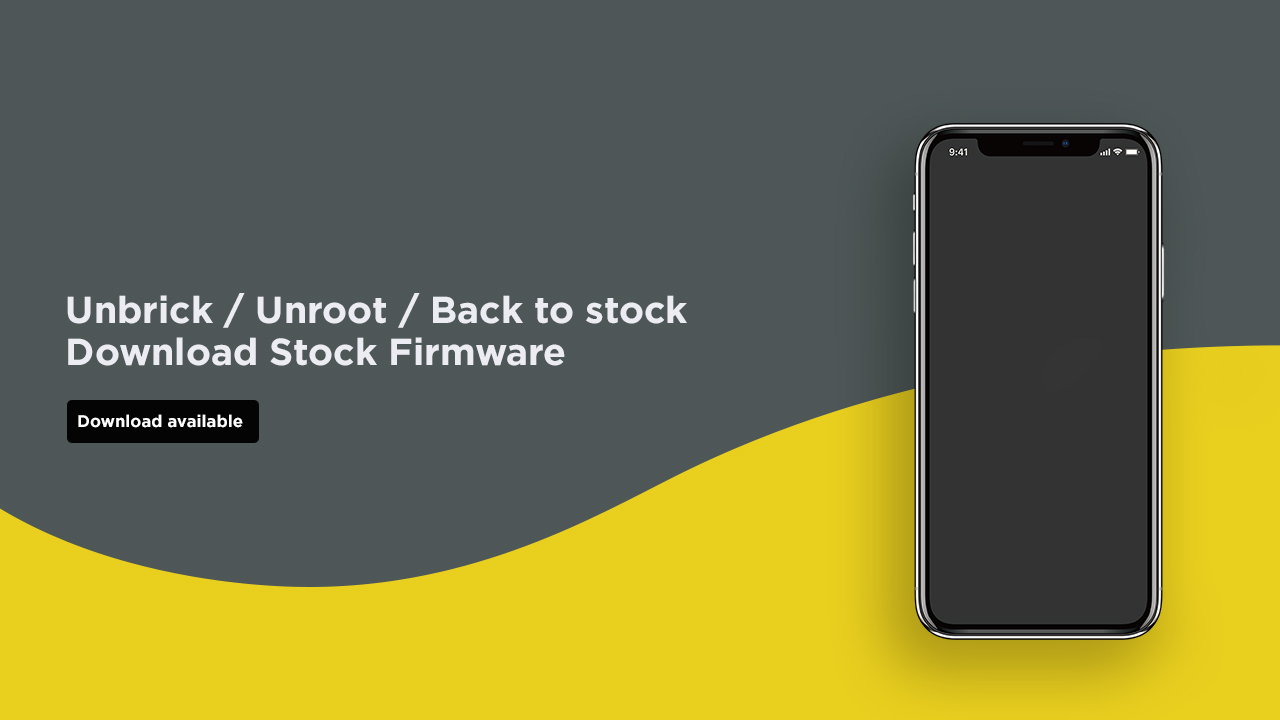