Download/Install G935VVRS4BQI1 For Verizon Galaxy S7 Edge (October Security Patch): Even though it is quite late and many gave up hopes of getting October security patch, Samsung has finally released October 2017 security patch for Samsung Galaxy S7 Edge users.For last few months Samsung’s software development team has been working really great and pushing out the latest security patch updates for their devices.

The update has been rolled out for the Verizon Model Only.The Update is available via OTA (Over-the-air) and currently releasing in a phase-wise manner.If your device is not rooted then you may have already received the OTA Update.If the update is not available on your device then wait for few days for the update to come to your device.You can manually check for the update from your device’s settings.Go to About Device > Software Update.Now Press the “Download” Button.Press “Restart & Install” Button.Rebooting will begin automatically.

The update brings the latest firmware version number G935VVRS4BQI1 for the Verizon variants of Samsung Galaxy S7 Edge. The update not only brings the October 2017 security patch but it also brings certain enhancements for the launcher as well as for the DeX mode. If you belong to other region and have not received the OTA update, you can take the update manually without waiting for the OTA update on your device. 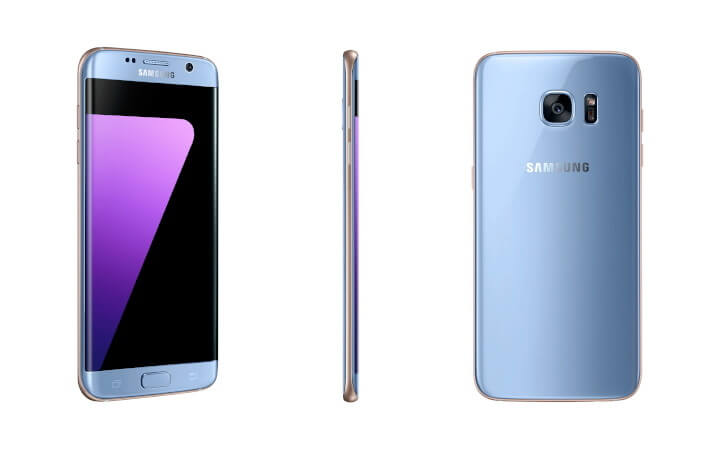