Mokee is a third party Android OS community and they have made some awesome custom ROMs for  various devices now and now they have a new ROM for Lenovo ZUK Z1.MoKee OpenSource is based on the Google AOSP.

The latest release, MoKee ROM for ZUK Z1 is based on Android 5.1.1 Lollipop firmware based the CM 12.1 source code and comes with official support.You can Flash / Install it via a custom recovery like TWRP just like Flashing other Zip files on android devices

→This is only for ZUK Z1 so don’t try this on other models.

rootmygalaxy.net will not be held responsible for any kind of damage occurred to your  ZUK Z1 while following this tutorial.Do it at your own risk.

How To Install Guide 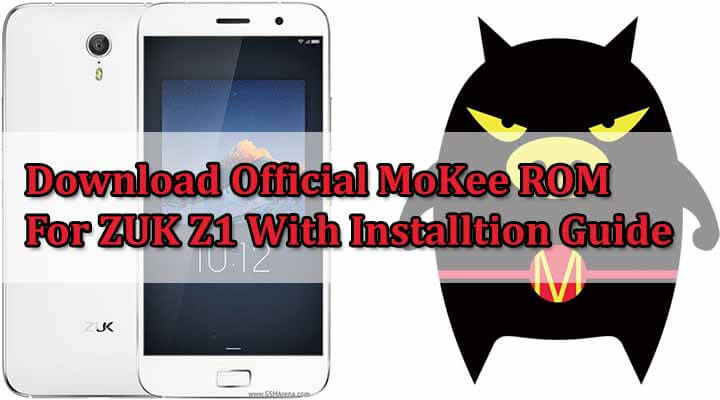