→ Remeber Before we begin backup your device because this may remove apps and data from your ZUK Z1. So let’s begin with the tutorial of Unlock Bootloader on Lenovo ZUK Z1

rootmygalaxy.net will not be held responsible for any kind of damage occurred to your Lenovo ZUK Z1 while following this tutorial.Do it at your own risk.

How To Unlock Bootloader on Lenovo ZUK Z1 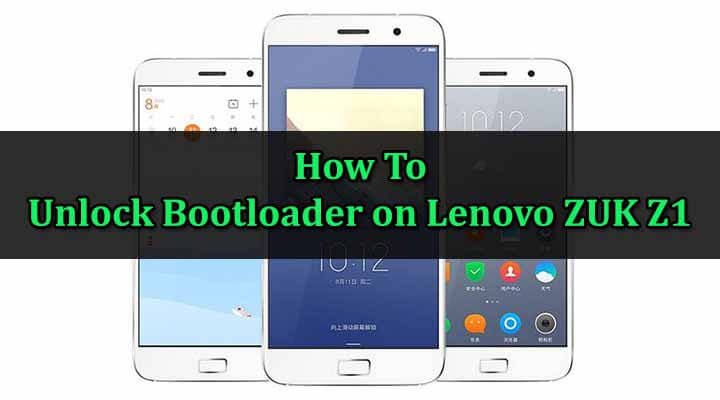