OnePlus recently released OxygenOS 11 Open Beta 3 update for the OnePlus 8T and now the device is receiving Open Beta 4 update. It brings the April 2021 security patch along with a bunch of new fixes and improvements. 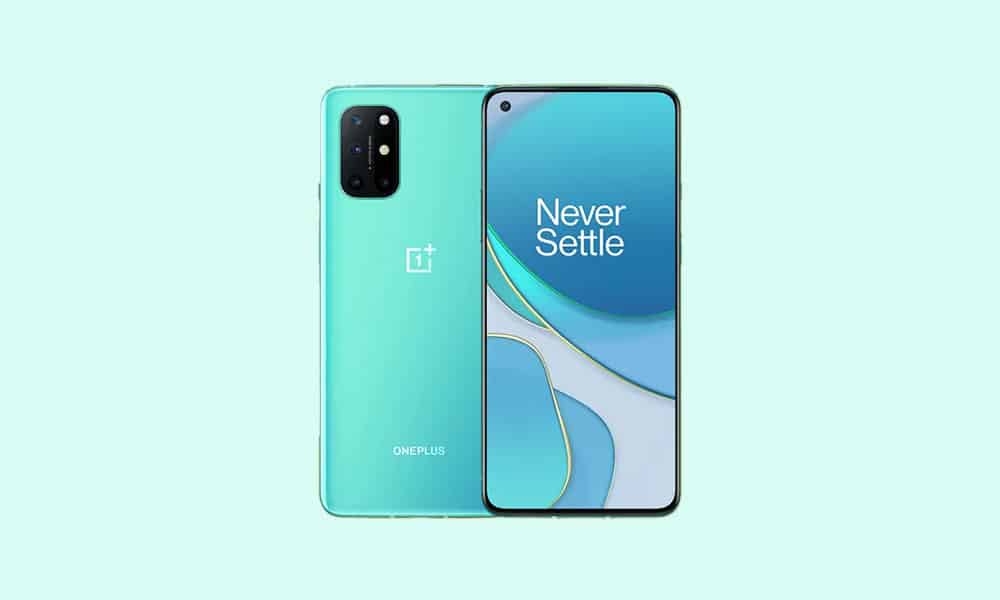 The OxygenOS 11 Open Beta 3 for OnePlus 8T was halted shortly after release, may be due to some critical bugs. As per the official forum post, users on Open Beta 2 can update directly to Open Beta 4 without any issues. The update fixes issues related to App Font, Status Bar, Expanded Screenshot, Missed Call display, Audio Recording, Camera Images Preview, Calculator Displaying issue under Split Screen, and AOD display issues.

Now, the Game Toolbox has a Data Monitor feature that can monitor the FPS/CPU/GPU changes in real-time. The Open Beta 4 also improves the loading speed of the gallery to speed up the process of previewing pictures. Check out the update log for a more detailed look at the new changes.