OnePlus recently released the new Android 12-based ColorOS 12 update in China for the OnePlus 9 and OnePlus 9 Pro handsets. Now, the Chinese OEM has started pushing a new OTA update that fixes numerous system-related issues and features.

The new software rolled out by OnePlus for its OnePlus 9 and OnePlus 9 Pro handsets are actually the ColorOS 12 with the OTA build C.41 and it consists of the January 2022 Security Patch. The new update will fix numerous system issues including notification bar, charging animation, and OMOJI, while optimizing the system performance. Moreover, the update will also fix camera crash issues as well as the video recording interface being unresponsive.

Changelog for the Color OS 12 update with C.41 build

Download and install the ColorOS 12 update with C.41 build for OnePlus 9 and OnePlus 9 Pro 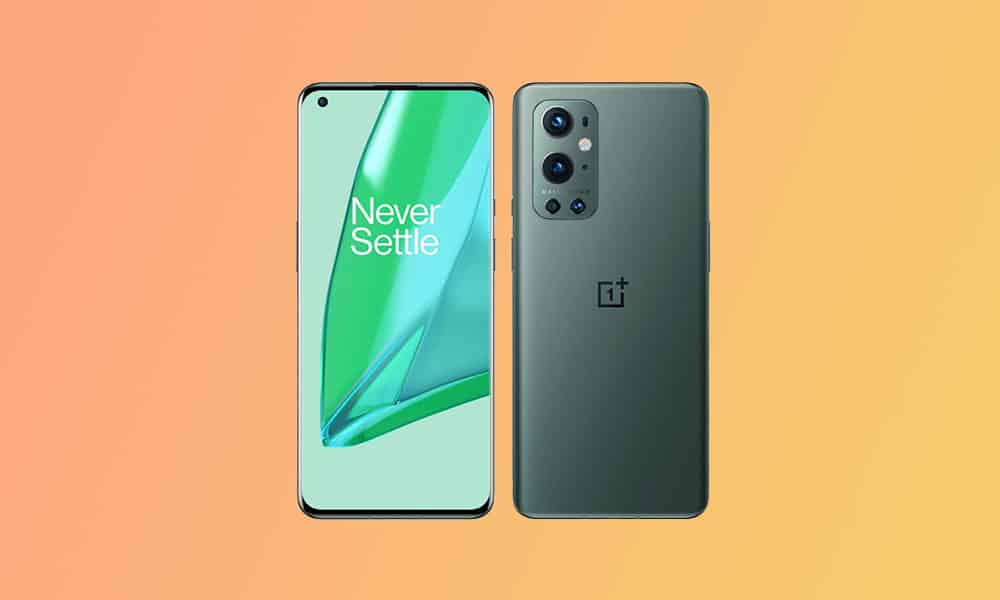 Many OnePlus 9 and OnePlus 9 Pro users on the OnePlus community have started reporting that they have received the new update. As this update is being rolled out via OTA, the update will reach a handful of users and a much wider release is expected to happen in the coming days. Any OnePlus 9 or OnePlus 9 Pro user can manually check for the update manually by simply heading to the device’s Settings -> System -> System Updates.