It’s worth mentioning that the Chinese OEM OnePlus is very consistent and active in terms of providing the firmware update to its eligible devices. Both the OnePlus 6 and 6T devices are receiving the latest February 2020 Security patch update along with other bug fixes. The stable update is based on Android 10 and rolling out via OTA in batches. So, it’s expected that the Stable Oxygen OS 10.3.2 update for OnePlus 6 and 6T will take some time to arrive on all the units.

Now, talking about the Oxygen OS 10.3.2 stable update for the OnePlus 6/6T, it fixed screen flickering issue while swiping up to unlock and improves the system stability with general bug fixes. If you’re interested in this update, you can check for the OTA update manually on your device via Settings – System – System Updates. Meanwhile, you can download the update via the Oxygen Updater app.

If you want to use a VPN service to install the latest update on your handset, don’t do this. OnePlus also mentions that the OTA update is rolling out randomly so, changing the region won’t be helpful. However, Thanks to XDA Senior Member Some_Random_Username from the Oxygen Updater team for sharing the download links and you can easily install the firmware update. 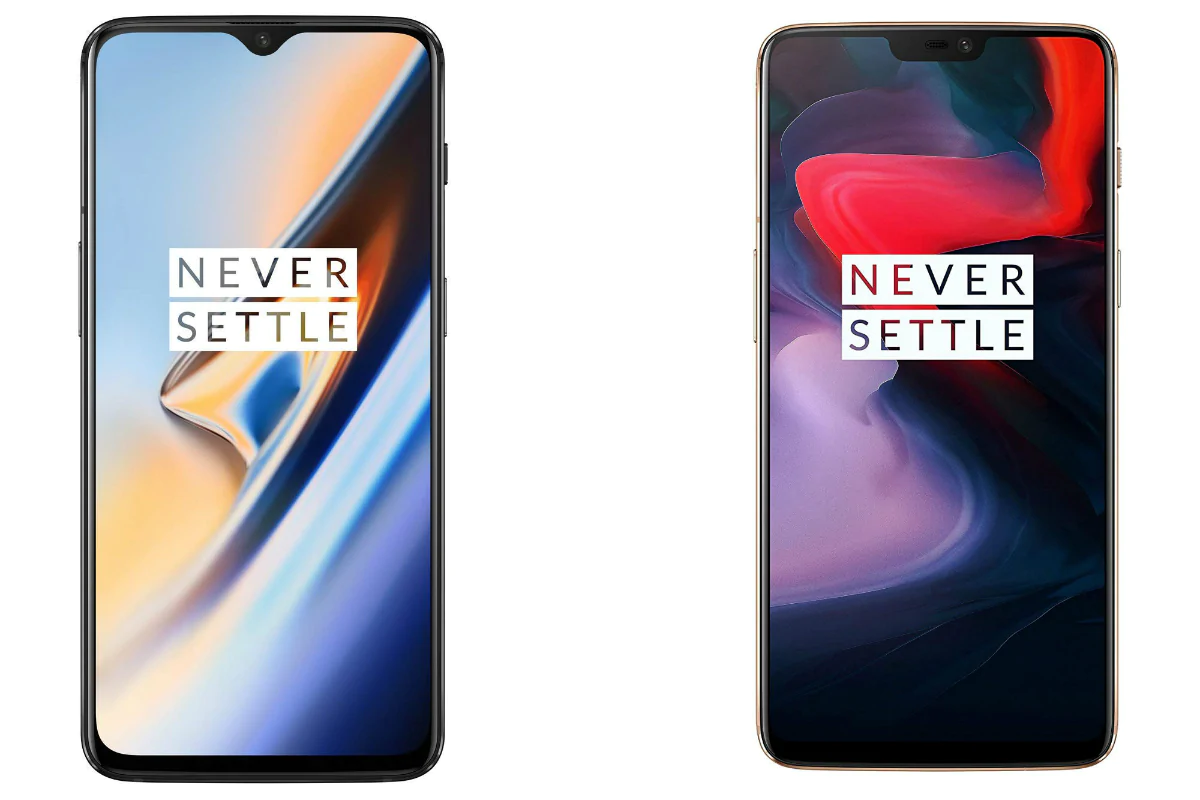