How To Install Stock ROM On Plum Z517 [Official Firmware]: The Plum Z517 is powered by a MediaTek CPU. It is a very mid-range CPU. The available stock firmware is for MediaTek MT6737M. The firmware is large in size so we recommend having a stable wifi while downloading the firmware. This ROM can be flashed using SP Flash Tool. The Official stock firmware file version name is Plum_Z517_MT6737M_V2.0_20171218_7.0. The Firmware is based on Google’s Android 7.0 Nougat Mobile OS. The FIrmware File size is around 981 MB in size. 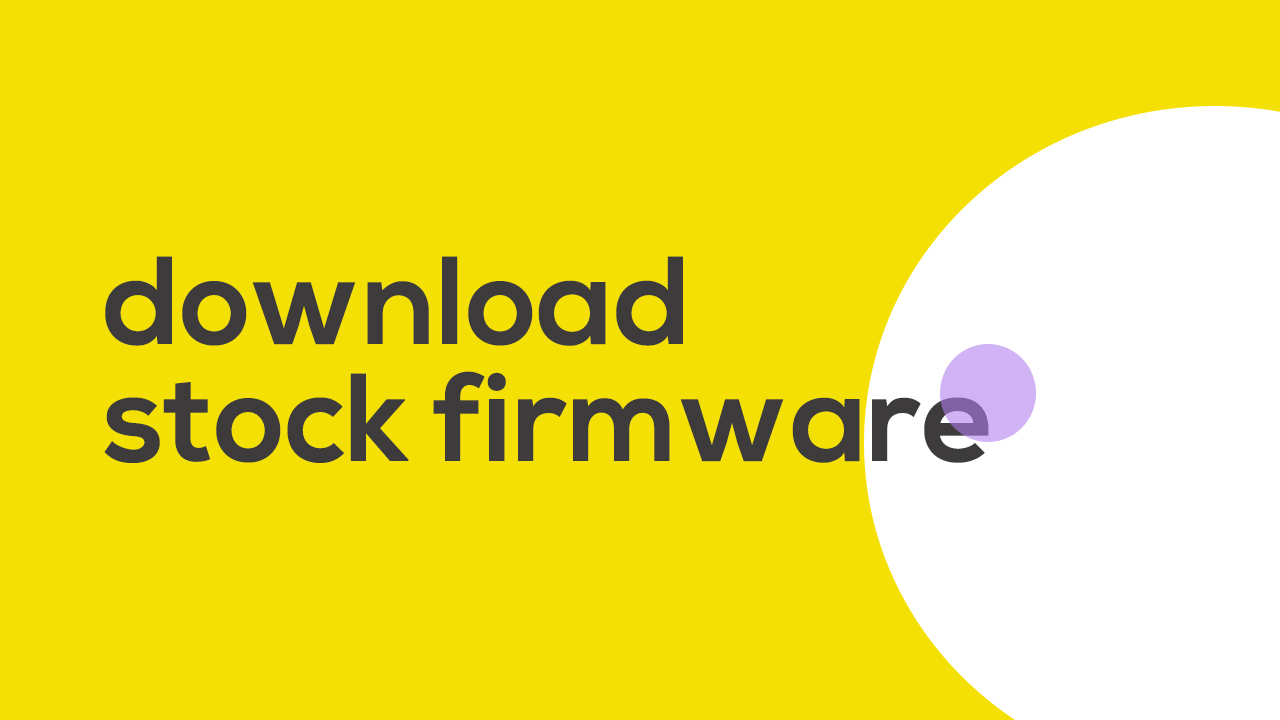