Realme UI 2.0 based on Android 11 has officially been launched and many devices have started receiving the beta version of the update. Some Realme devices like Realme X2 Pro, Realme X50, Realme 6 Pro, Realme 7 and many more

Realme is known for its budget devices and it has a wide range of products in the budget category. Many users are keen to know about Android 11 based Realme UI 2.0 update about the budget devices like Realme C2, Realme 5, Realme 5s, Realme 5i, Realme 3 and Realme 3i

Xiaomi has already shared a list of devices which will be getting the Realme UI 2.0 update and we have put up an article based on that. Sadly none of the above devices will be getting official Android 11 (Realme UI2.0) update as per the list. 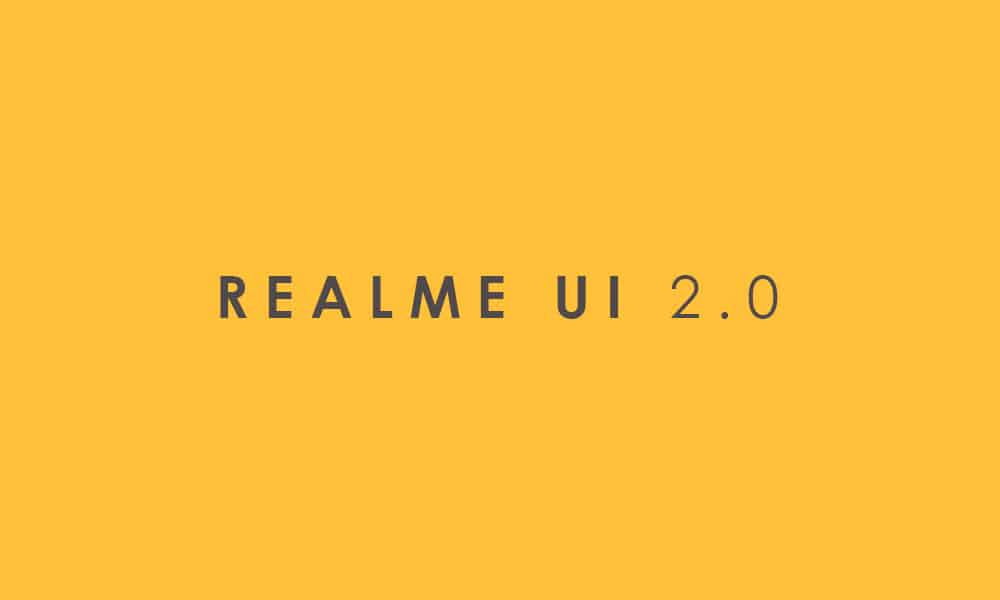 Here in this post, we will be covering all the updates happening around these devices, so if you own any of the mentioned devices, bookmark this article so that you will be the first to know about any major update when it releases.